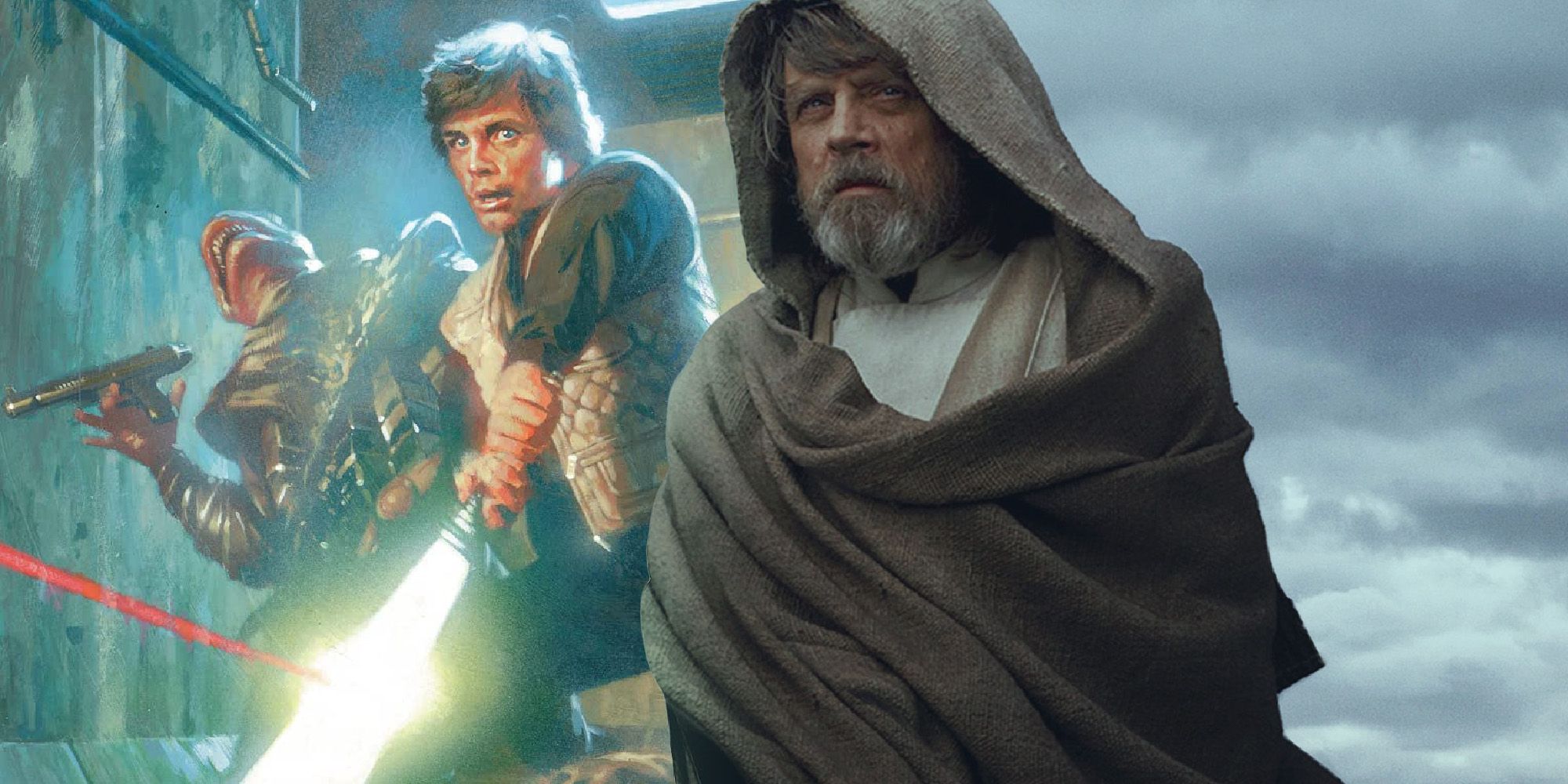 Shadows of the Empire is one of the most beloved stories in the Star Wars Expanded Universe - but was still excluded from canon in the post-Disney universe. In 1996, Lucasfilm released one of the most important stories in the old Expanded Universe. Shadows of the Empire was a multimedia initiative that feels like a spiritual ancestor of the upcoming High Republic project. The main narrative was told in the form of a novel, a comic book series, a even a video game, and even had its own popular soundtrack; literally the only Star Wars medium it lacked at the time was a movie. Set between The Empire Strikes Back and Return of the Jedi, this told the story of how Luke Skywalker constructed his own lightsaber and became a true Jedi, even as Leia scoured the galaxy for her beloved Han Solo.More...