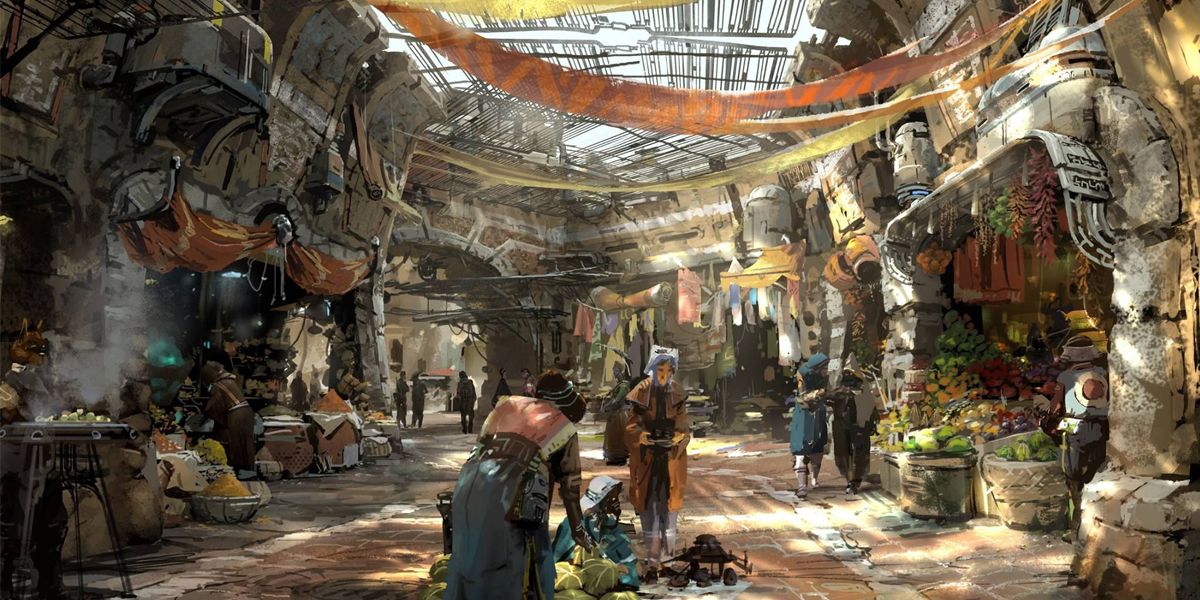 In the last few years, there have been many new additions to Disney's theme parks to engross fans in the fantasies of their favorite Disney films. With Guardians of The Galaxy and Avatar both making appearances in Disney World, and the latest trilogy in the Star Wars franchise, it was only a matter of time before a fully immersive Star Wars land appeared, and now it has. Initially, there were going to be two different versions of the park on each US coast before the idea was scrapped and the Imagineers settled on one, introducing...Galaxy's Edge, which was originally set on Tatooine, but ended being set on Batuu.