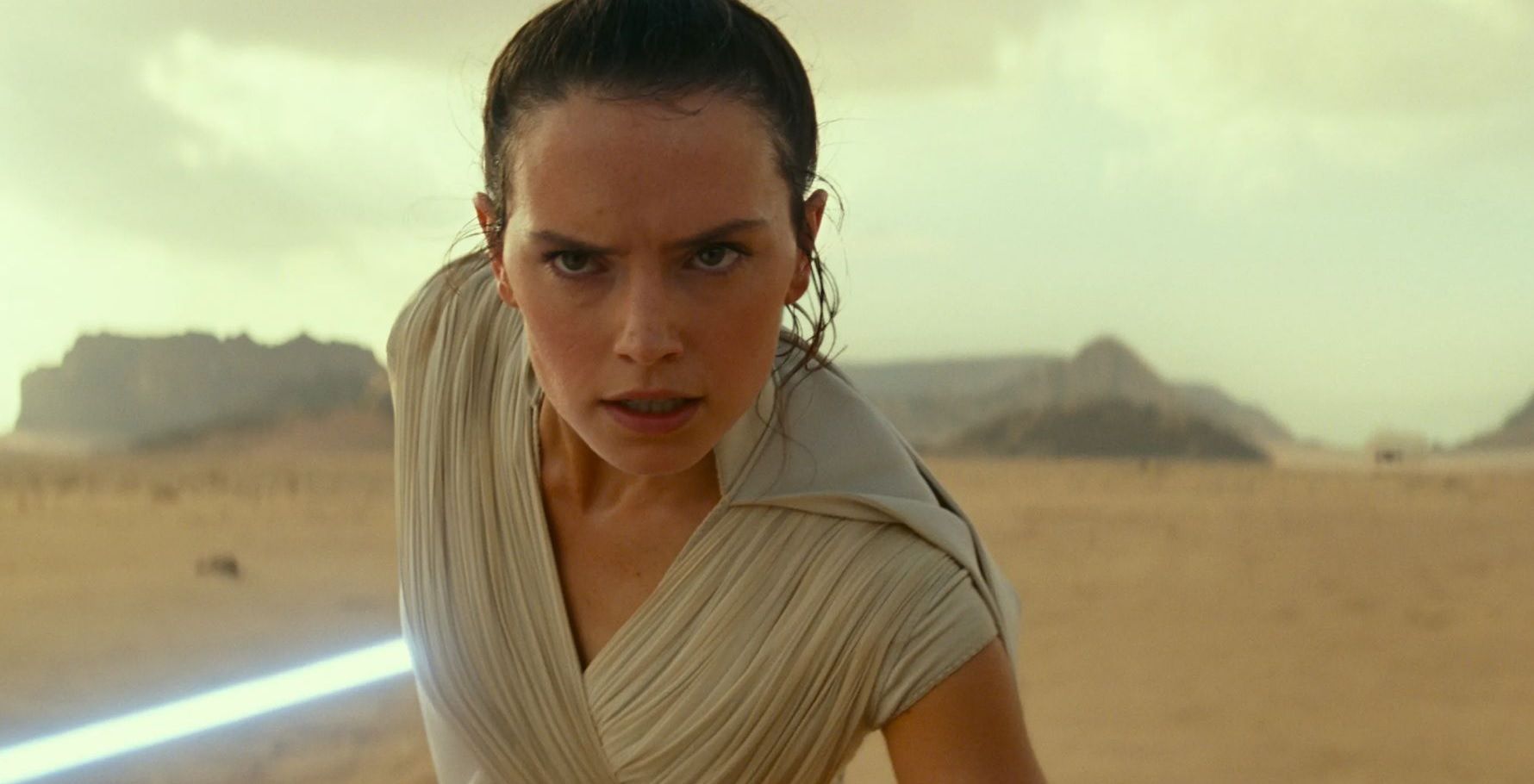 New photos from Star Wars: The Rise of Skywalker give fans another look at the film. Last month, Lucasfilm finally kicked off the Episode IX marketing campaign, unveiling the official teaser trailer during a panel at Celebration Chicago. Not only did the preview reveal the movie's title, it also confirmed Emperor Palpatine was making a surprise return to the big screen, raising even more questions about the Rise of Skywalker narrative that fans will look to unpack over the next several months. As exciting as Celebration was, longtime fans knew it was just the tip of the iceberg in regards to promotion. Both The Force Awakens and The Last Jedi had deliberately paced campaigns where information was rolled out slowly but surely to increase the already fervent levels of hype.More...