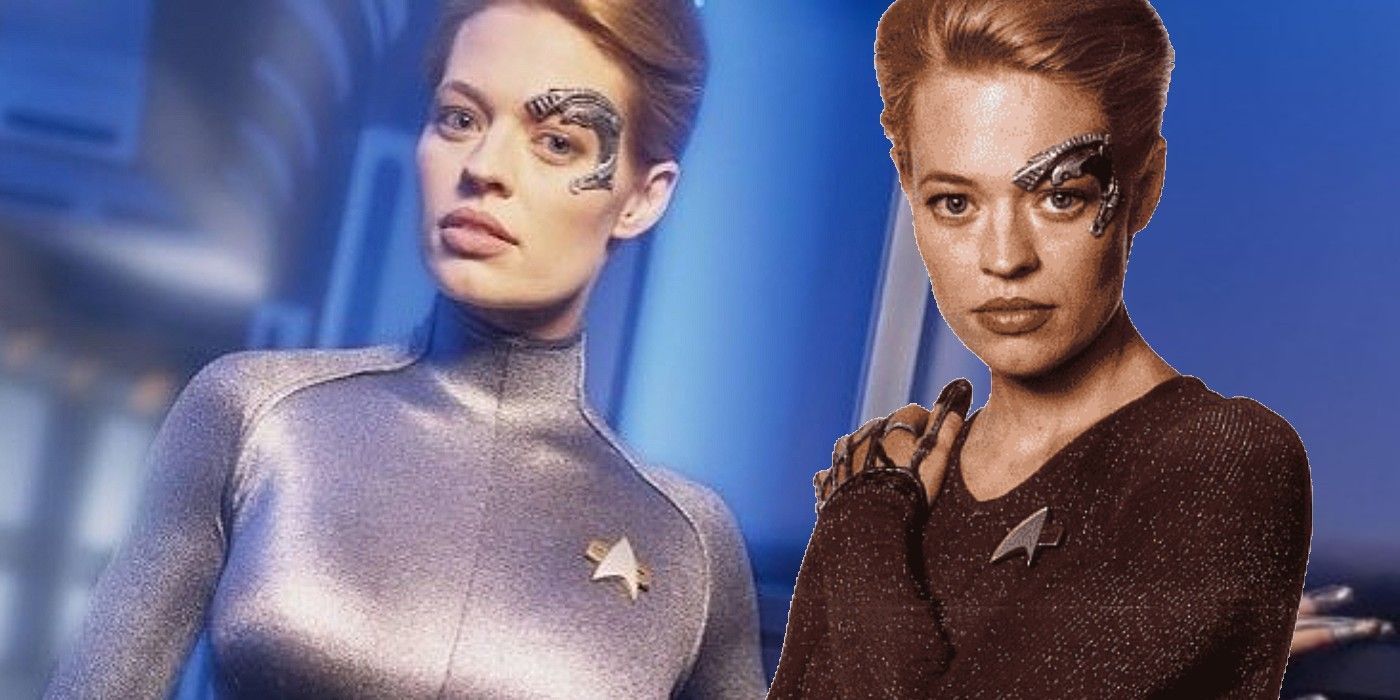 The skintight catsuits worn by Seven of Nine on Star Trek: Voyager are unforgettable, but her original silver costume had to change because of the numerous problems it caused for actress Jeri Ryan. Seven of Nine debuted at the start of Star Trek: Voyager season 4, and Seven literally became the face of the Star Trek spinoff. Seven appeared on numerous magazine covers while Ryan repped the series with appearances on talk shows. Of course, Seven's striking beauty and sex appeal were a prime reason for her popularity.More...

Read Full Story at ScreenRant
Hey, don't leave without the comment!
RELATED
Star Trek: Voyager's Seven of Nine Tests Her Humanity in New Comic
Star Trek: Picard Reveals What Seven of Nine Did After Voyager (& It's Disappointing)
Who Is Seven Of Nine? Star Trek: Voyager & Picard's Former Borg Explained
MORE
Why So Many Horror Movies & Shows Are Anthologies Now
Among Us: Things You Should Never Do As A Crewmate
How Pathfinder: Kingmaker Leads Into Wrath of the Righteous