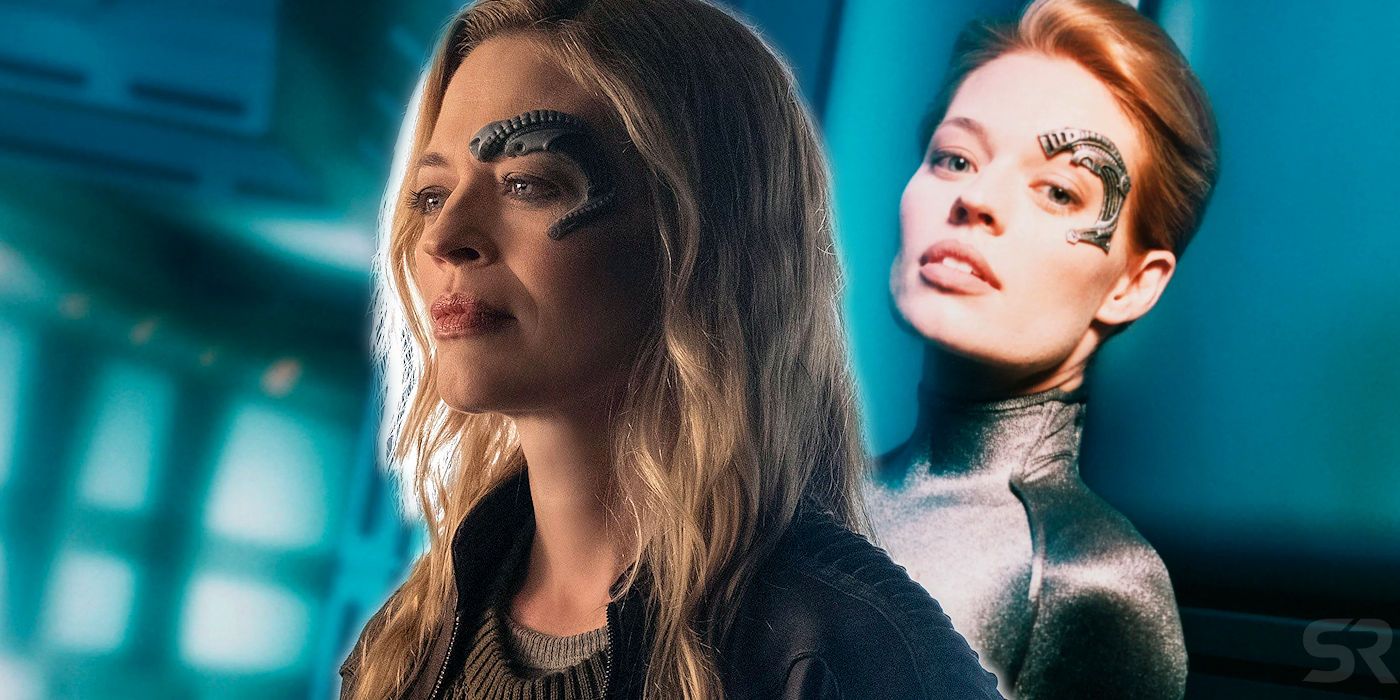 Warning: SPOILERS for Star Trek: Picard Season 1, Episode 5 Seven of Nine (Jeri Ryan) has joined Star Trek: Picard, but her activities in the years since Star Trek: Voyager ended are disappointing. Trekkers were shocked and thrilled when it was revealed that Seven would be part of Patrick Stewart's revival series about Jean-Luc Picard's twilight years. Seven is a beloved fan-favorite hero who had never interacted with any characters from the other Star Trek series so a team-up between Seven of Nine and Picard, who was once Locutus of Borg, is certainly a Star Trek fan's dream come true. Seven of Nine joined Star Trek: Voyager in the "Scorpion" two-parter that bridged seasons 3 and 4, and she quickly became so popular, Seven supplanted Captain Kathryn Janeway (Kate Mulgrew) as the face of the series.More...