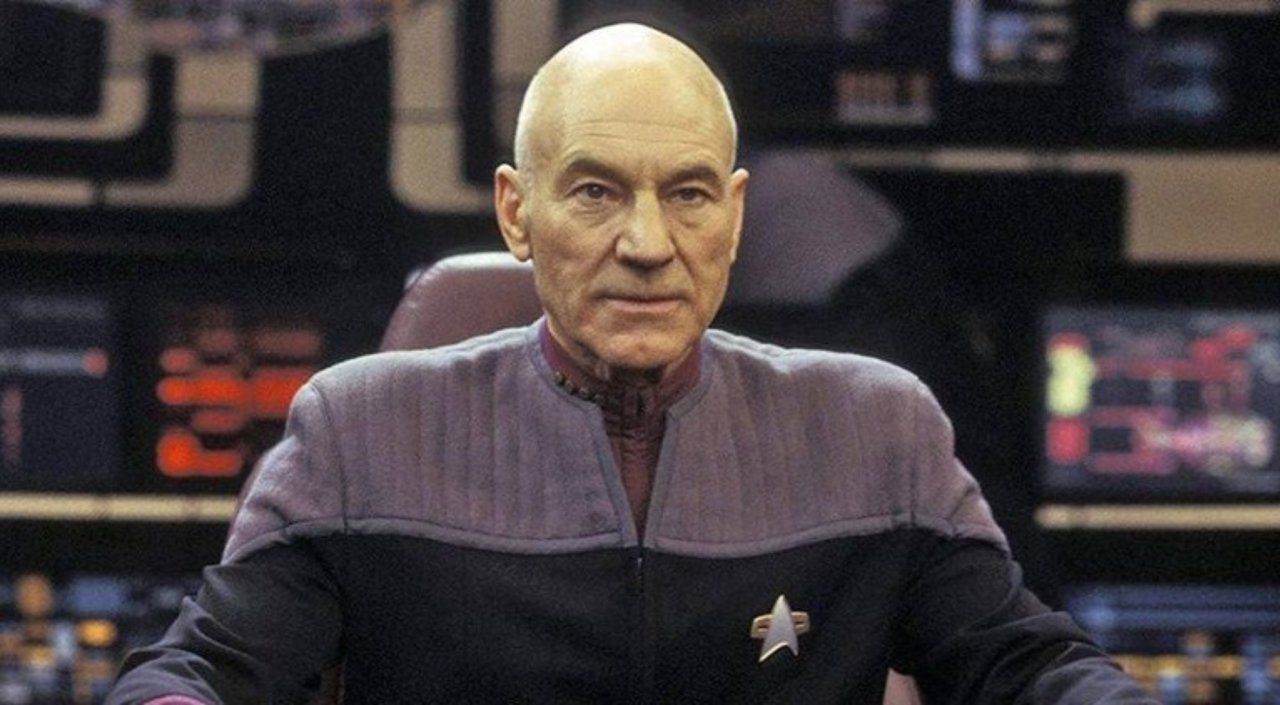 We're finally getting our first look at Patrick Stewart's return to the 24th century and an official title - Star Trek: Picard. The CBS All Access series is set to launch late this year, the streaming service's second ongoing Star Trek series following Star Trek: Discovery. Stewart shocked fans when he announced he would be returning to Star Trek in August 2018 at a convention in Las Vegas. Details about the series have been slim, but we know it will take place about 20 years after Picard's last onscreen appearance in Star Trek: Nemesis, and that Picard is likely no longer a Starfleet captain. It was also stated that the destruction of Romulus would play a key role in the series. Now we're getting our first look at the older Picard, as well as the title of the series.More...