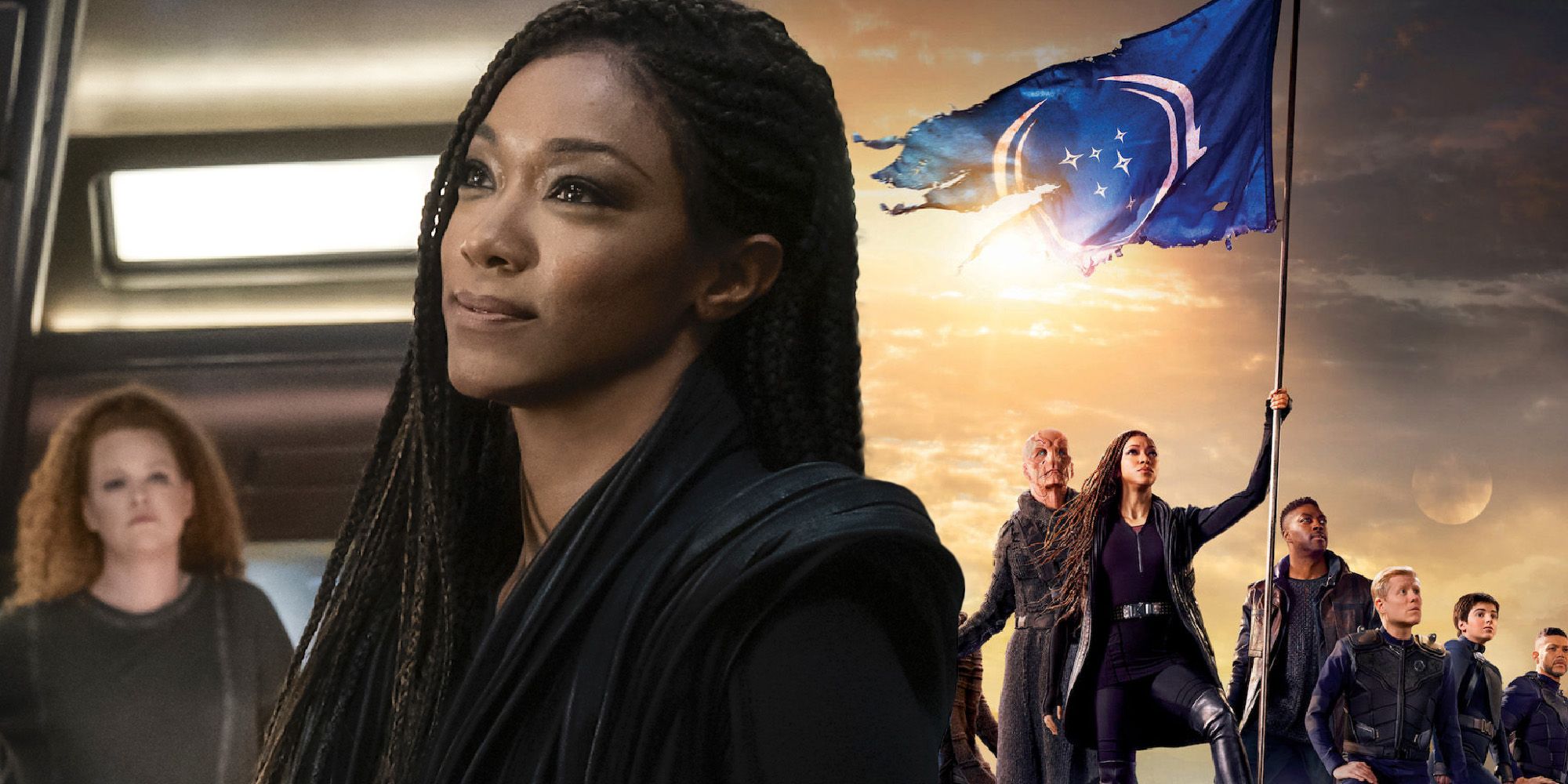 Star Trek: Discovery season 3, episode 1 revealed the future of the galaxy has been shaped by a catastrophic event called "The Burn" — but what caused most of the dilithium in the galaxy to spontaneously detonate? A last-ditch time travel mission has taken Michael Burnham to the strangest new world she could have ever envisioned — the 32nd century. There, she has been shocked to learn galactic powers such as the Federation have collapsed due to a mysterious, as-yet-unexplained event called "The Burn." Sometime between 2068 and 2088, roughly 100-120 years before Burnham arrived in 3188, almost all dilithium in the galaxy spontaneously and simultaneously exploded.More...

Read Full Story at ScreenRant
Hey, don't leave without the comment!
RELATED
Star Trek: Discovery Season 3 Trailer Might Show The Cause Of "The Burn"
Star Trek: Discovery: Dilithium Will Be Equivalent To MCU's Vibranium
Star Trek Discovery: Why Dilithium Is So Important (& Dangerous) Explained
MORE
Every Week 8 Challenge in Fortnite Season 4
90 Day Fiancé: What We Know About Big Ed's Job As A Photographer
Deaf U: Where To Find The Cast On Instagram