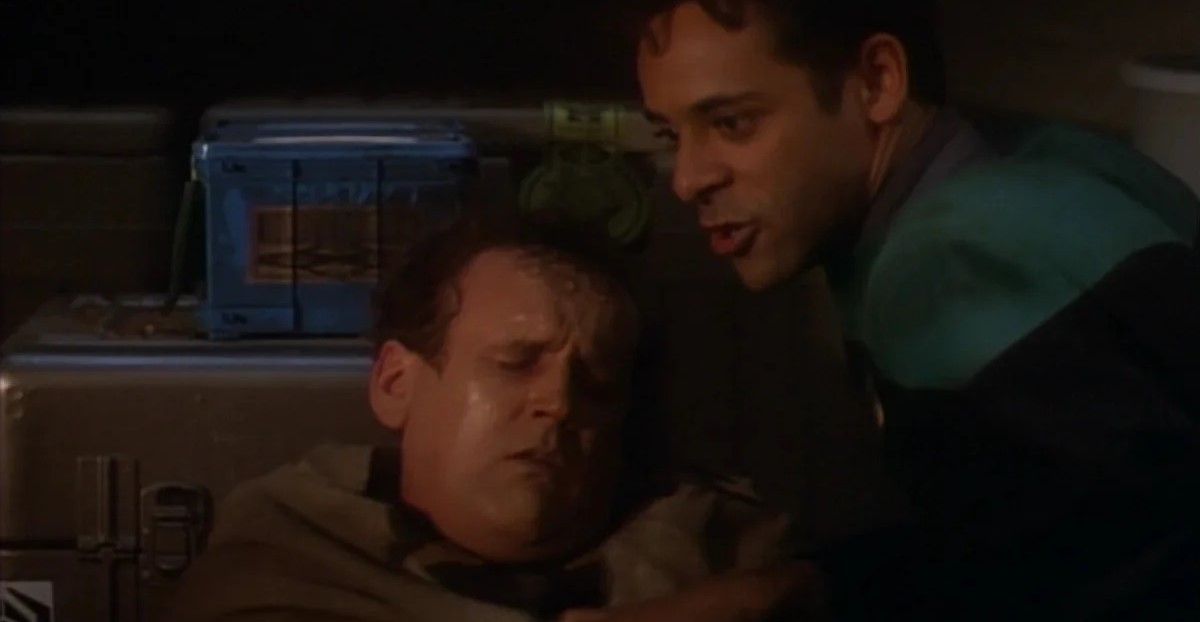 Star Trek: Deep Space Nine is the fourth series in the long-running sci-fi franchise. The series ran for seven seasons and 176 episodes from 1993 to 1999, becoming one of the most beloved sequels in the entire Star Trek canon. Set in the 24th century, the story picks up when Earth becomes part of a United Federation of Planets, where many well-known crew members work on the Deep Space Nine space station.