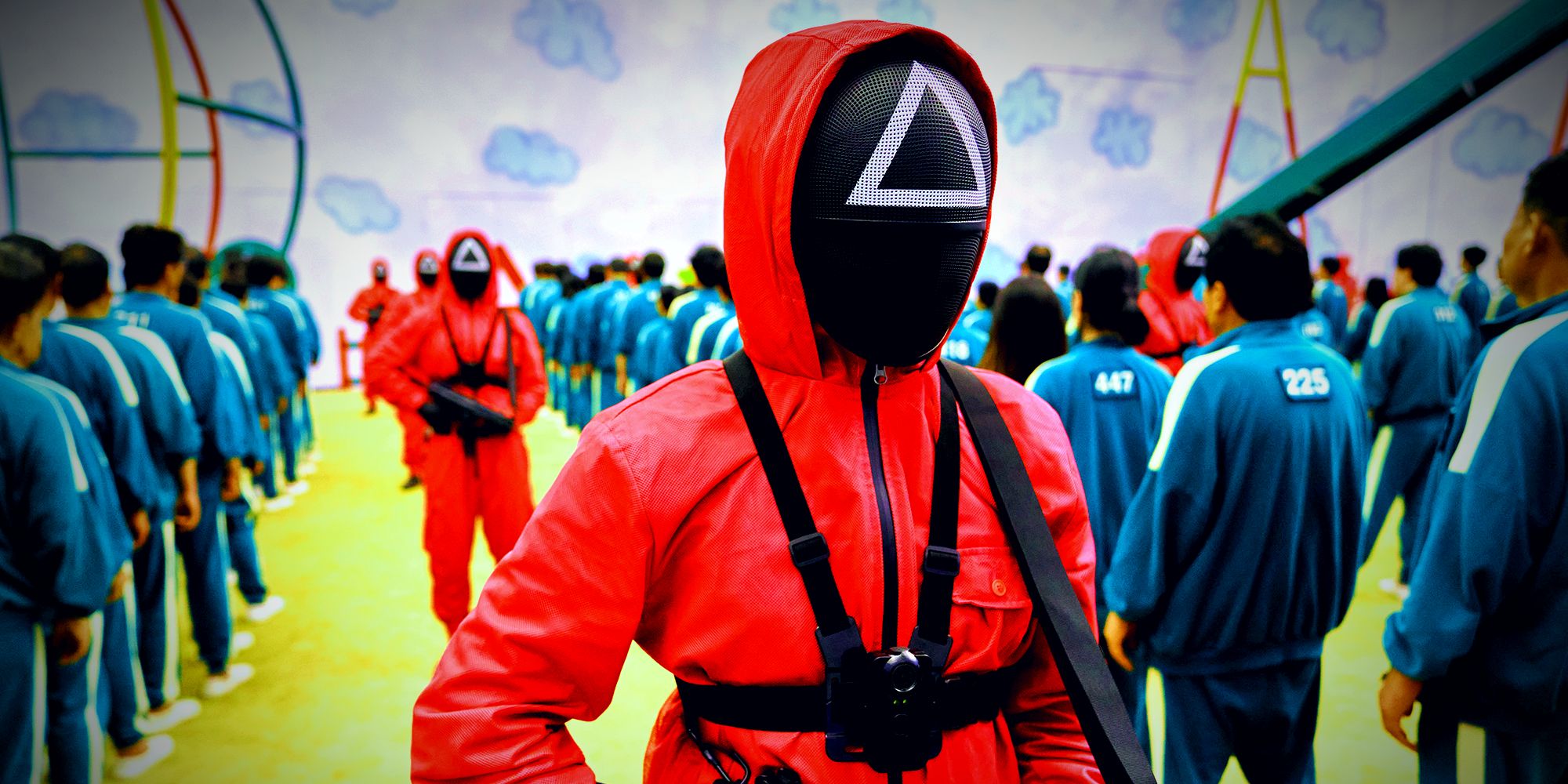 A man who smuggled pirated copies of Squid Game into North Korea has been sentenced to death. The series, which recently became Netflix's most-watched original series ever, took the world by storm upon its release back in September. The show follows a group of poor South Korean citizens who accept invitations to compete in a series of children's games with deadly stakes in an attempt to win a huge cash prize. The series has been praised for, among other things, its critique of capitalism and its exploration of the divide between the various South Korean social strata. North Korea decried the show shortly after its release, publicly declaring the show an indictment of South Korea's capitalist system.More...

Want to find out how to make your dreams come true? The law of attraction will come to your aid. See how with its participation your life dramatically changes. All you need is a pinch of willingness, a spoonful of happiness and a full glass of confidence. You will notice that the happier you are, the more things you dream about are within your reach. Immerse yourself in the world of manifestation to get what you desire in the real world....
Order now!
Hey, don't leave without the comment!
RELATED
Is Squid Game A Real Game In Korea?
North Korea Documentary Beyond Utopia Caused Security Concerns at 2023 Sundance
American Hacker Took Down North Korea's Internet In Revenge Attack
MORE
90 Day Fiancé: Angela Deem Chokes Up As She Thanks Jojo & Debbie Johnson
Bachelorette: Nayte Celebrates Michelle Young's All-POC Final Four
Minecraft Player's Massive Pirate Cave Is a Swashbuckler's Dream