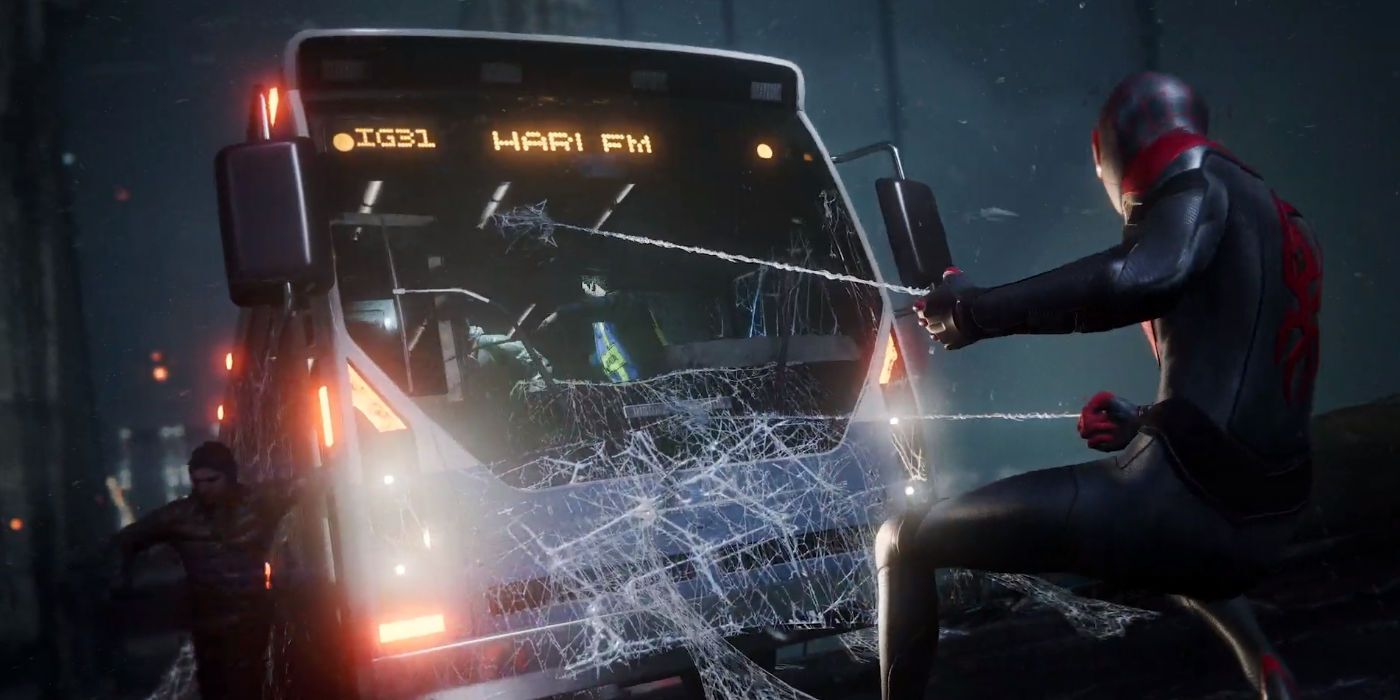 A scene from 2017's Spider-Man: Homecoming was recreated in the gameplay trailer for the upcoming Spider-Man: Miles Morales. The trailer was revealed as the second game during Sony's Playstation 5 Showcase and also showed off the game's gameplay and story as well. Insomniac's follow up to its hit 2018 game will be launching alongside the PS5 later this year, although at the time of writing the exact release date for the game has yet to be announced. With the PS5's release date revealed to be November 12, Spider-Man's release is coming fast and the developers have released a trailer showing the HUD, combat system (which aesthetically looks the same), and explained the premise and setting of Spider-Man: Miles Morales.More...