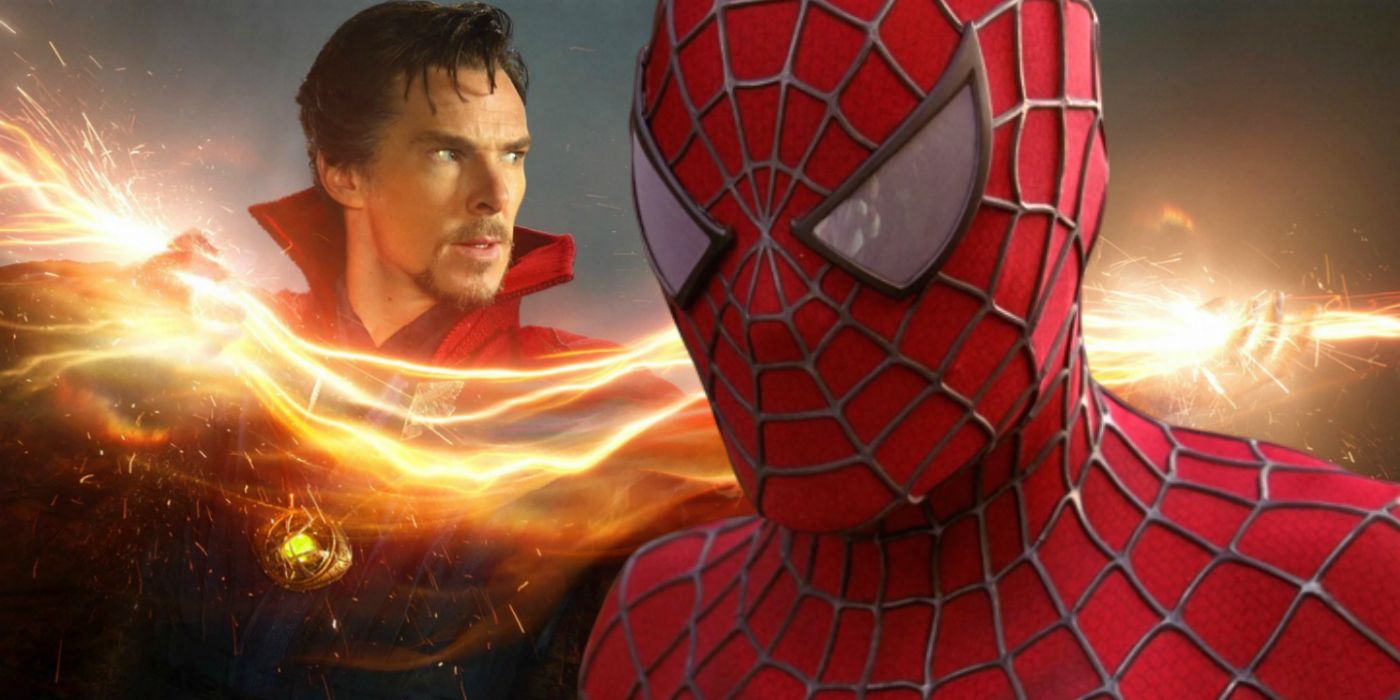 It's recently been revealed that Doctor Strange will feature in the next Spider-Man film, and Marvel fans are ecstatic. The dynamic that has already been seen in prior MCU films between the two heroes is amazing, taking a lot of influence from the comics. In Marvel Comics, Doctor Strange has actually worked with Spider-Man many times, and their team-ups are great at least in part because they usually end with Spider-Man having no idea what just happened, where they went, or who they just fought. It was in 1965's Spider-Man Annual #2 that the pair had their first official team-up, fighting the evil Xandu who was trying to wield the powerful Wand of Watoomb.More...

Read Full Story at ScreenRant
Hey, don't leave without the comment!
RELATED
Westworld’s Denise Thé Developing Sphere Series at HBO
After One-Armed Pull-Ups, The Marvels’ Brie Larson Reveals She Can Do One-Armed Push-Ups Too
Spider-Man: Into The Spider-Verse Co-Director Raises A Great Point About Doctor Strange In Spider-Man 3
MORE
How To Use A Galaxy Phone As A Samsung Smart TV Remote
The Trial of the Chicago 7 True Story: What The Movie Changes
Army Of The Dead Prequel Movie Cast Announced By Zack Snyder