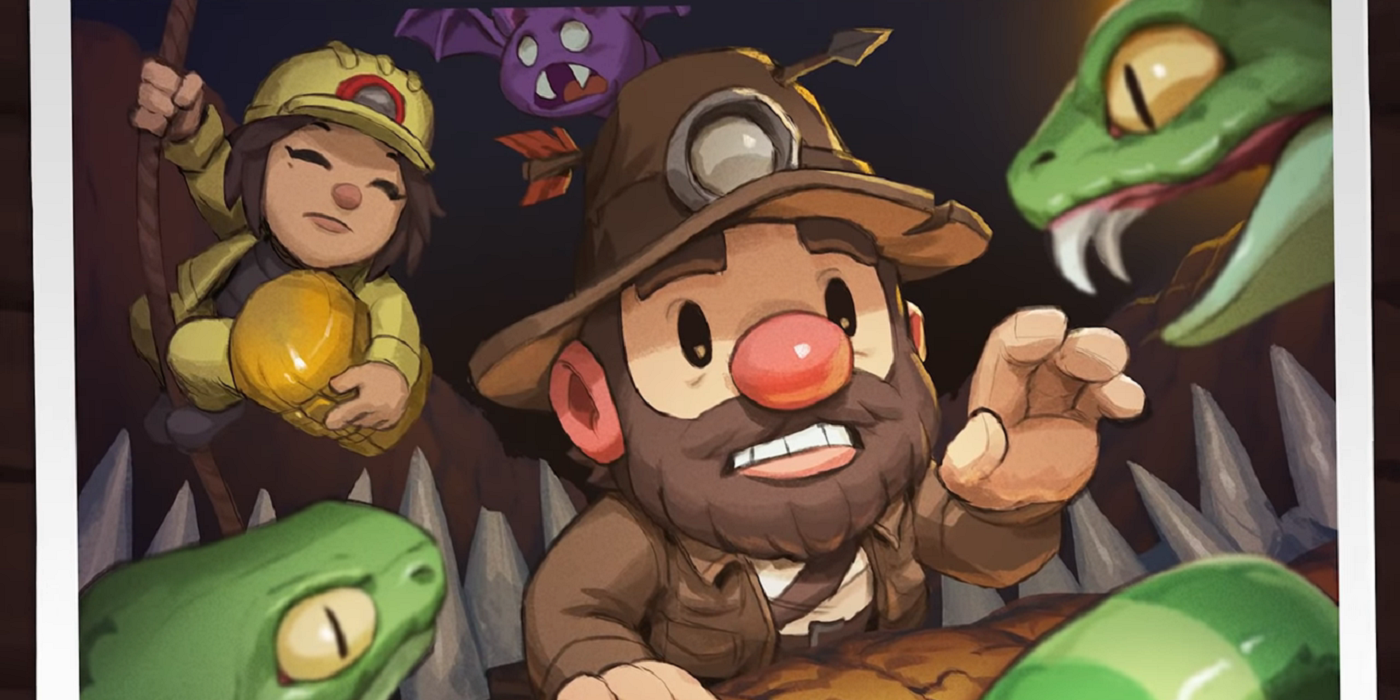 Beloved roguelite Spelunky 2 has launched on PS4, bringing a brand new launch trailer to get players excited as the game downloads onto their consoles. The new game from Mossmouth is a continuation of Spelunky, one of the games that kicked off the popularity of roguelikes and roguelites in the general public a decade ago. The original game had the main spelunker going through several worlds of increasingly difficult platforming and enemy hopping. The sequel sees the spelunker's daughter going through the same trials and tribulations on the moon, which houses even more worlds for players to loot, explore, and fall victim to. Spelunky is considered a stone cole classic as far as independent games go, and its sequel seems to be trending in the same direction.More...