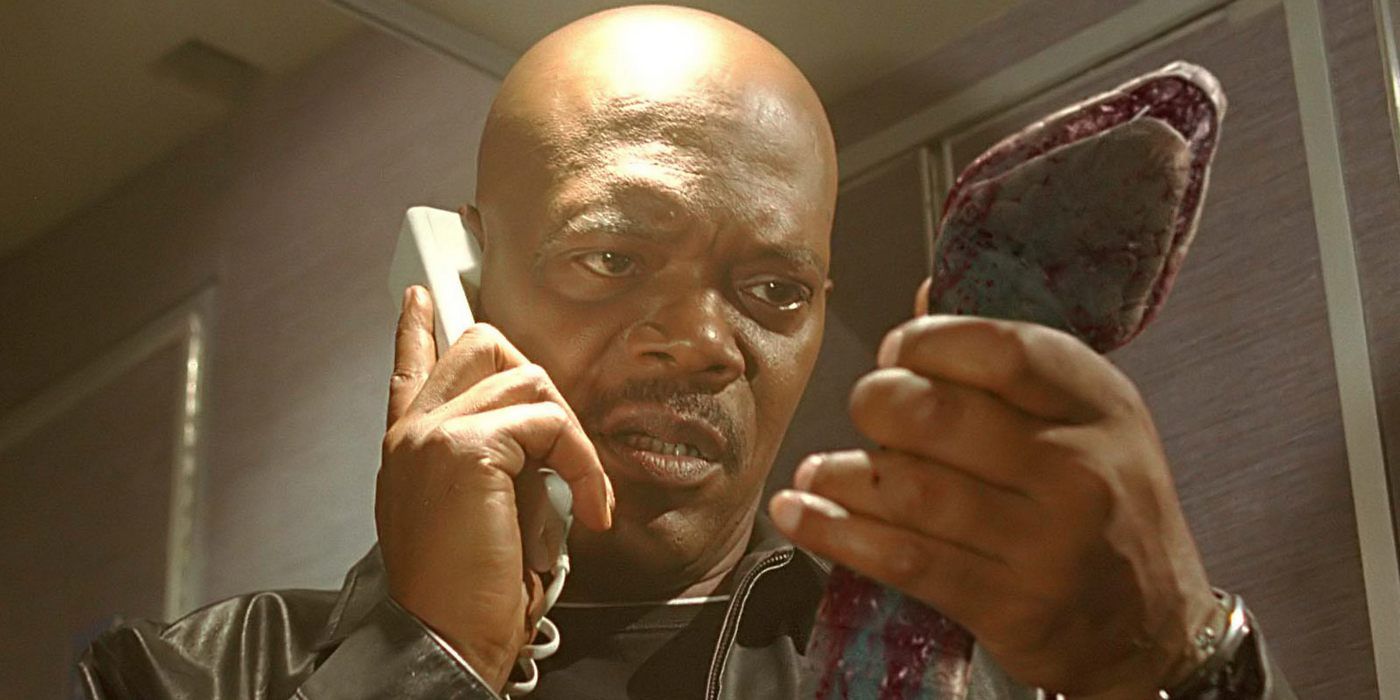 The new Honest Trailer lampoons Snakes on a Plane and the internet's influence on the film. Snakes on a Plane is a 2006 film starring Samuel L. Jackson, which delivers on what the title says. Jackson plays an FBI agent protecting a witness on a flight from Hawaii to California. The trip goes horribly awry when a mob boss releases snakes on the plane in an attempt to keep the witness from ever making it to court. Snakes on a Plane went viral before it was released, thanks to the on-the-nose title the internet couldn't get enough of. However, the final result still didn't land with audiences, making just over $60 million worldwide on a $33 million budget.

Want to find out how to make your dreams come true? The law of attraction will come to your aid. See how with its participation your life dramatically changes. All you need is a pinch of willingness, a spoonful of happiness and a full glass of confidence. You will notice that the happier you are, the more things you dream about are within your reach. Immerse yourself in the world of manifestation to get what you desire in the real world....
Order now!
Hey, don't leave without the comment!
RELATED
Snakes On A Plane's Comic Ruined The Movie's Most Important Line
10 Most Epic Plane Movies Like Gerard Butler's 'Plane' to Get Your Heart Pumping
Money Plane Honest Trailer Stars Pitch Meeting's Ryan George
MORE
90 Day Fiancé: Everything To Know About Jenny Slatten
North Korea Documentary Beyond Utopia Caused Security Concerns at 2023 Sundance
How to Watch Shotgun Wedding Starring Jennifer Lopez and Josh Duhamel