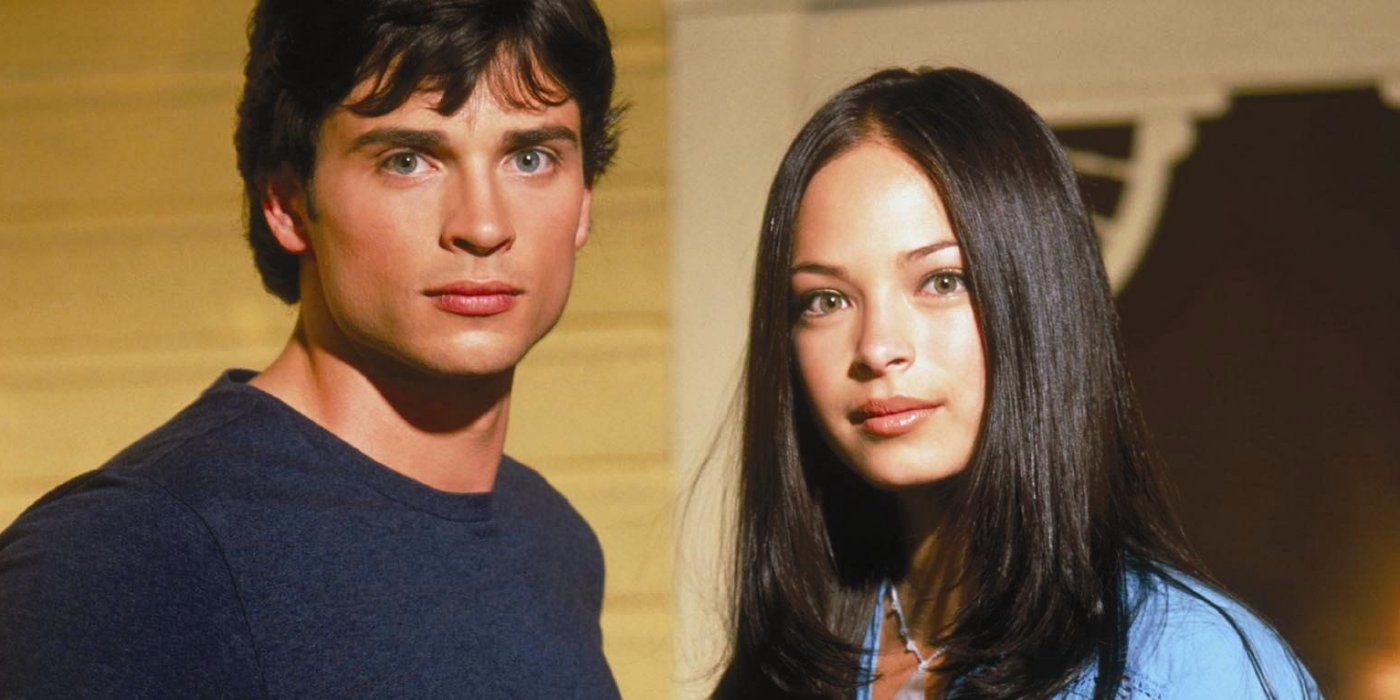 Lana Lang (Kristin Kreuk) was Clark’s main love interest for most of Smallville, but she didn’t find out his secret until the end of season 6. Clark (Tom Welling) and Lana had a will-they-won’t-they dynamic for the first two seasons and an on-an-off romantic relationship in the years that followed. During Smallville season 1, Clark and Lana had secret feelings for each other and a normal friendship that wasn’t complicated by Clark’s powers, secrets, or his Kryptonian heritage. That changed after Clark saved Lana from a tornado in the season 1 finale. Season 2 kicked off with Lana suspecting that Clark was hiding something, as she was convinced that he was responsible for her rescue. Her suspicions remained for several seasons, with Clark constantly using lies and excuses to keep the truth hidden.More...