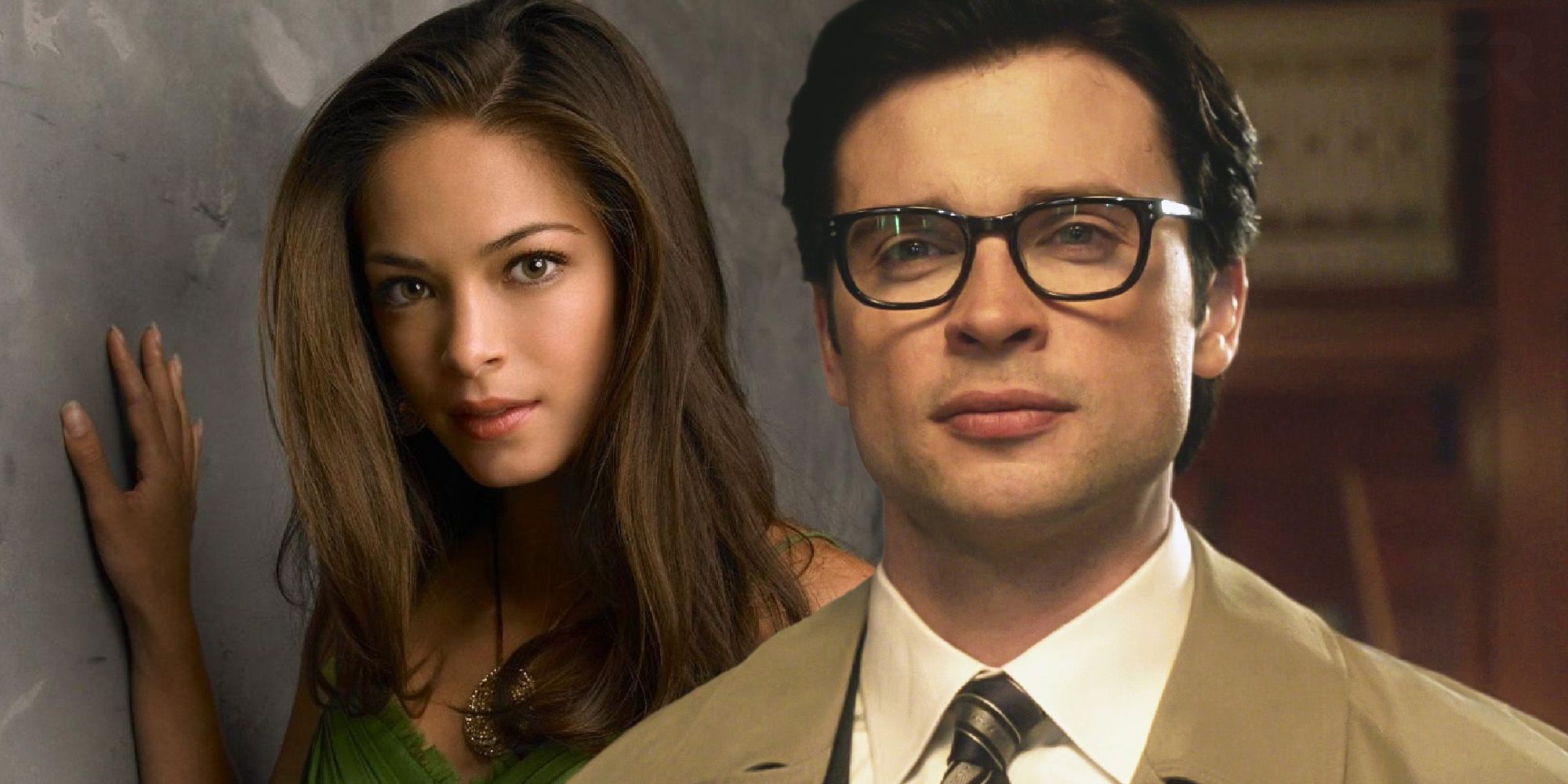 Smallville season 7 proved that the reasons Clark (Tom Welling) had for not telling Lana (Kristin Kreuk) his secret were stupid. Despite Lana being Clark’s primary love interest in the Superman prequel series, he didn’t finally tell her the whole truth until the season 6 finale. The romance between Clark and Lana was the show’s central relationship for several seasons. In the first two seasons, the two had a will-they-won’t-they dynamic that blossomed into a short-lived romantic relationship doomed by Clark’s decision to run off to Metropolis. They remained apart during season 3 and 4, but got back together for most of season 5, until Clark broke it off with her.More...