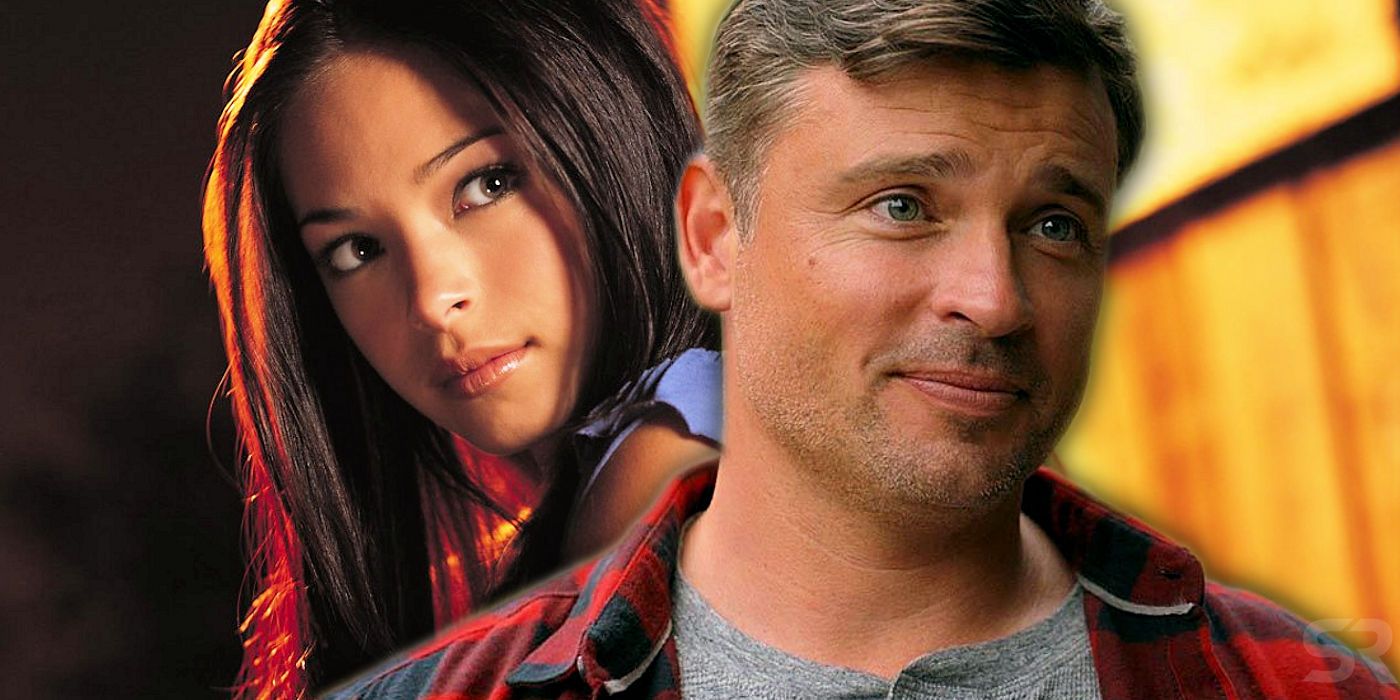 The ending that Crisis on Infinite Earths gave to Smallville's Superman (Tom Welling) wouldn't have worked if he was still with Lana Lang (Kristin Kreuk). For the first seven seasons of Smallville, Lana was Clark's primary love interest. She departed the series for good in season 8 after gaining super powers and having her body infused with Kryptonite, which kept her from coming near Clark. Once Lana was gone, Clark slowly moved on and formed a romantic relationship with Lois Lane (Erica Durance) - his true love in the comics. Cameo appearances from Tom Welling and Erica Durance in the 2019-2020 Arrowverse crossover event, Crisis On Infinite Earths, revealed what came next for Clark and Lois.More...