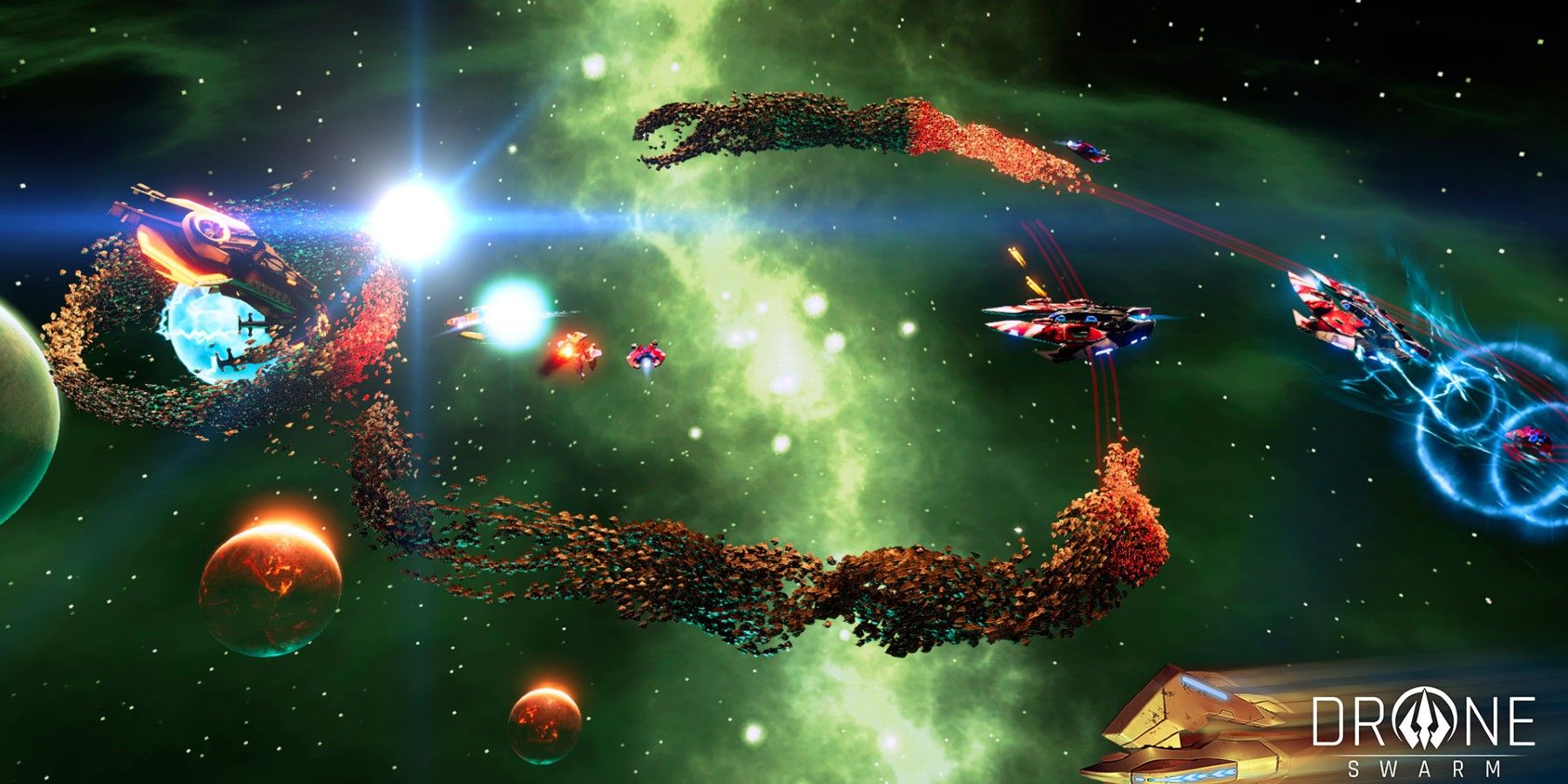 Upcoming sci-fi strategy Drone Swarm has a new trailer introducing its story, and it’s directed by Michael Bay’s 451 Media Group. Drone Swarm developer stillalive studios’ previous projects are considerably less Michael Bay-like games, including Bus Simulator. Michael Bay is of course best known as a Hollywood director, but he started branching out when he co-founded 451 Media Group in 2017. The company publishes comics designed to be adapted into other media, as well as comic adaptations of existing properties. It also produces flashy trailers for many of its releases, drawing on Bay’s extremely successful career directing movies.More...

Read Full Story at ScreenRant
Hey, don't leave without the comment!
RELATED
The Drone Trailer: A Drone Gets Possessed by A Deranged Serial Killer
Michael Caine Recalls Bee Poop Attack on The Swarm Set: The First Review Was In
The Drone Trailer Asks What Happens When Tech Gets A Mind of its Own?
MORE
Why The X-Men Were Given Different Costumes In The First Movie, According To The Writer
David Lynch's Daily Weather Reports Prove 2020 Isn't All Bad
Indian Matchmaking: Ravi Guru Reveals Nadia Didn't Know Who AOC Was On Date