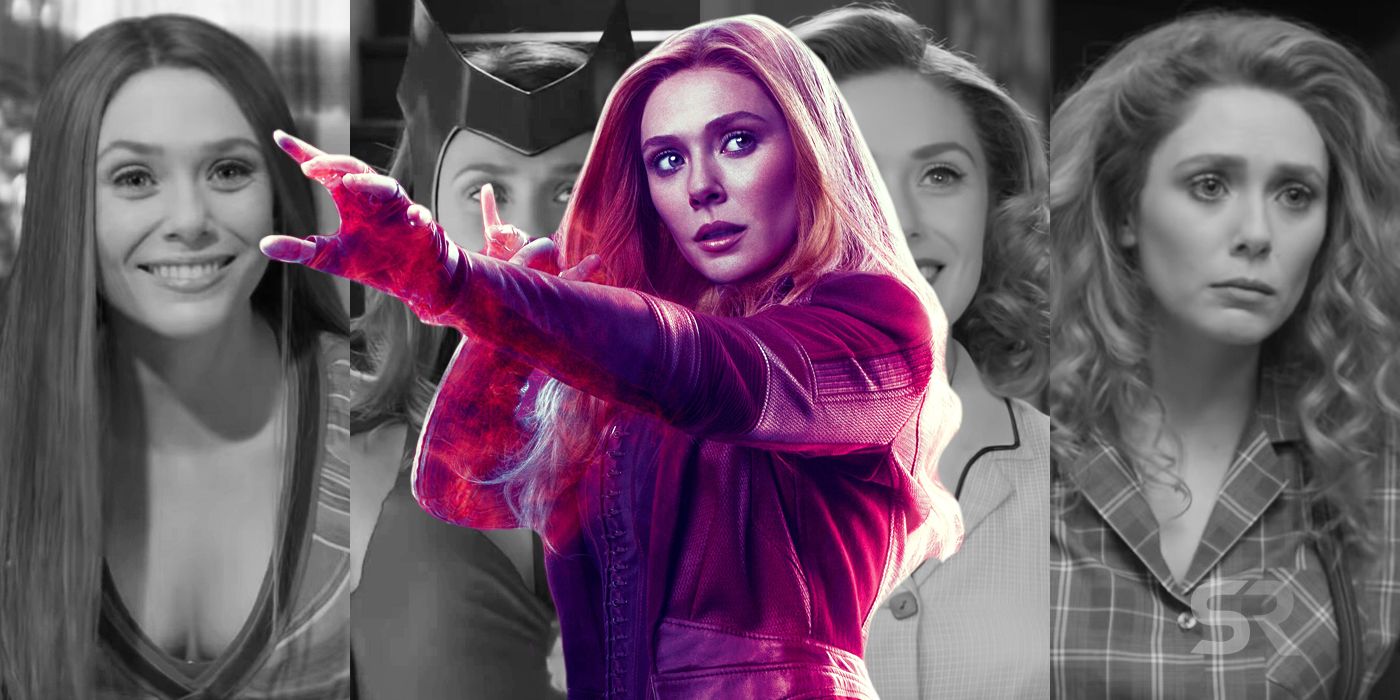 Elizabeth Olsen's Scarlet Witch's power levels cause controversy on Twitter as fans build their dream Avengers teams. Debuting in Joss Whedon's 2015 movie, Avengers: Age of Ultron, Wanda was initially portrayed as a villain. She and her twin brother Pietro/Quicksilver teamed up with Ultron against the heroes in an effort to avenge the destruction of Sokovia. In the same movie, she redeemed herself and since then  has been one of the good guys. Dubbed one of the strongest heroes in the comics, Marvel Studios has yet to fully explore Wanda's powers on the big screen. She's appeared in multiple films since her debut, but fans haven't really seen her use the full extent of her abilities.More...