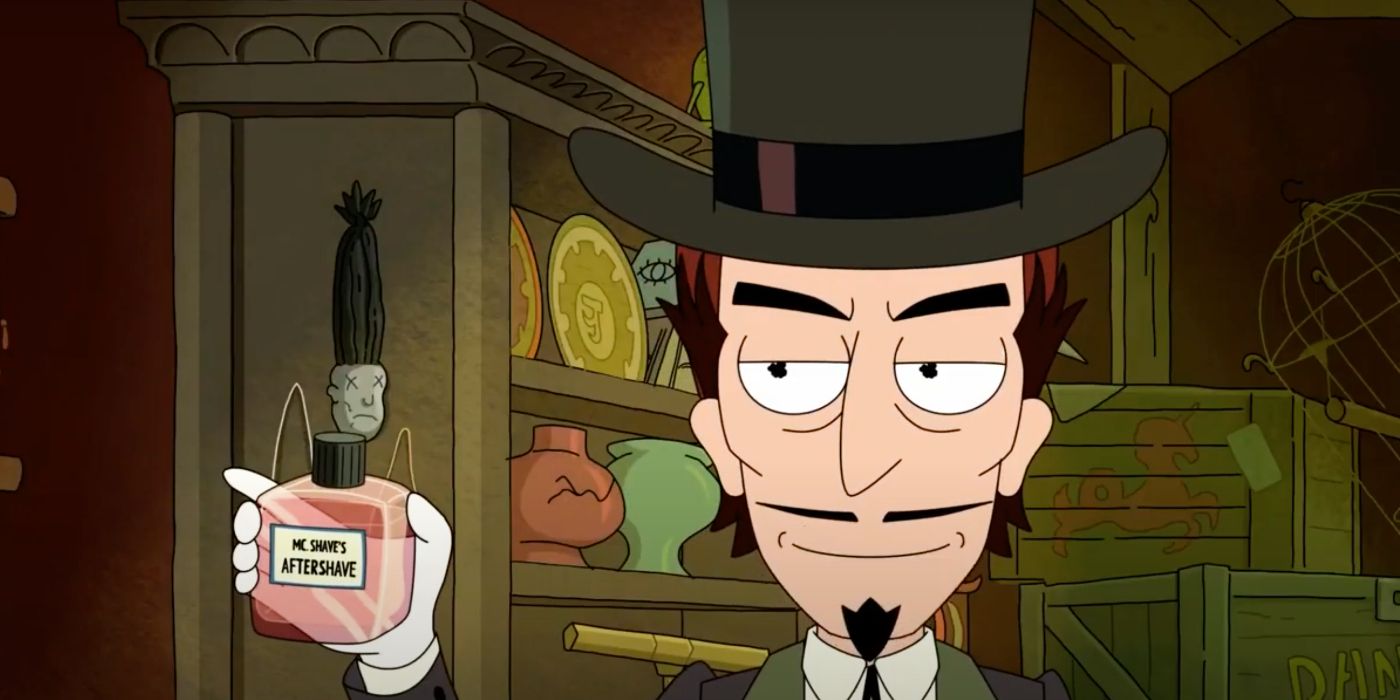 Here's a rundown of every cursed item available in Rick And Morty's Needful Things store. Adult Swim is known for its line-up of bizarre but hilarious animated shows like Aqua Teen Hunger Force or Robot Chicken, but Rick And Morty became one of their biggest almost instantly. The series follows the titular genius scientist and his grandson as they hop around the universe having adventures, but it's not the breezy cartoon adventure that might imply. Rick And Morty has run for four seasons so far and is the co-creation of Dan Harmon and Justin Roiland, who also voices the title characters. It's easily one of the biggest animated shows in the world and features fantastic and inventive comedy writing. Adult Swim also knows they're on to a good thing since they greenlit 70 more episodes in 2018.More...

Read Full Story at ScreenRant
Hey, don't leave without the comment!
RELATED
Rick And Morty Theory: Evil Morty Is Rick's Original Morty
Rick And Morty: The Worst Things Rick Has Done To Morty So Far, Ranked
Westworld’s Denise Thé Developing Sphere Series at HBO
MORE
Jennifer Garner Says It’s ‘Worth Fighting’ For Happiness After A Big Break-Up
Minecraft: How to Trade With Piglin
Superman's Next Fight is Taking Him Underground