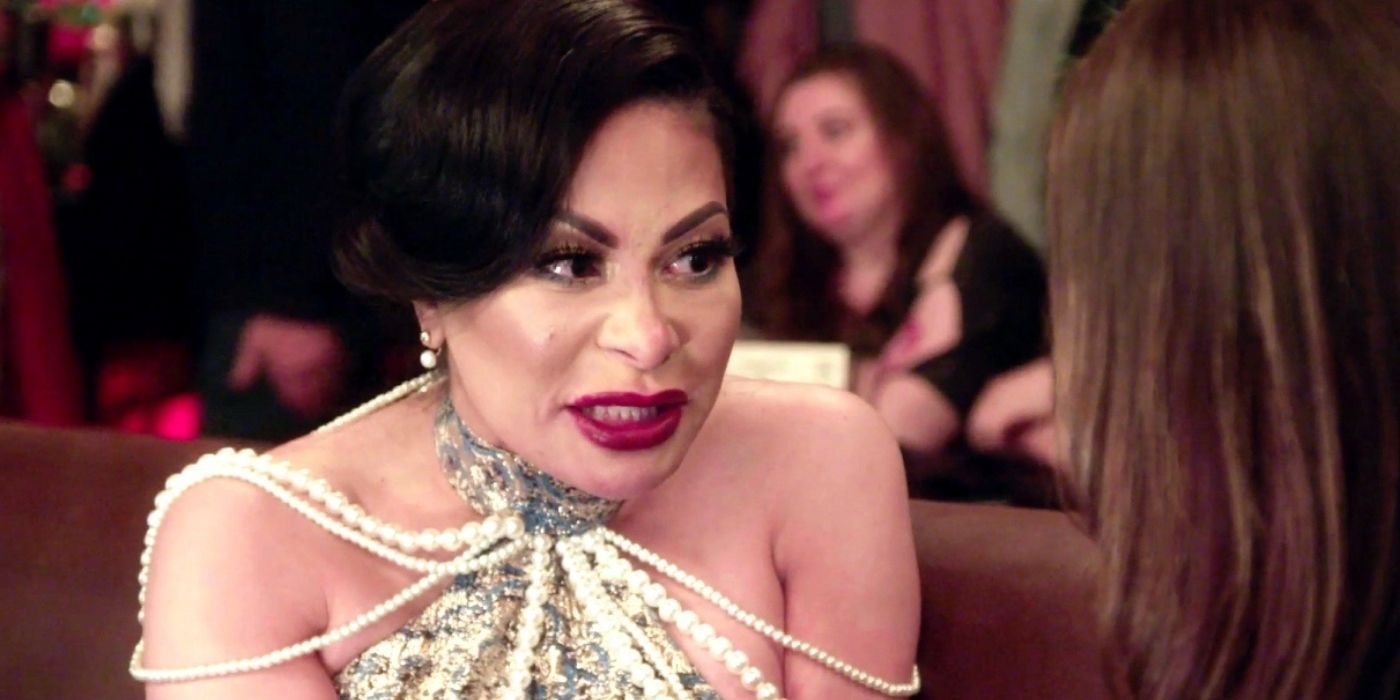 Real Housewives of Salt Lake City fans were stunned when star Jen Shah was arrested on Tuesday  for conspiracy to commit wire fraud and money laundering as part of a telemarketing scheme. Along with her "first assistant" Stuart Smith, Jen allegedly created and sold "lead lists", aka names of individuals 55 and older to be targeted for scams. She now faces up to 30 years in prison. Like Erika Jayne and Teresa Giudice's legal drama before her, Bravo fans can't get enough. In addition to these newsworthy criminal allegations, Jen certainly made a name for herself during season 1. She openly flaunted her wealth and luxuries, like having multiple assistants. But it was so unclear how she got this money that fans were already suspicious well before the arrest.More...