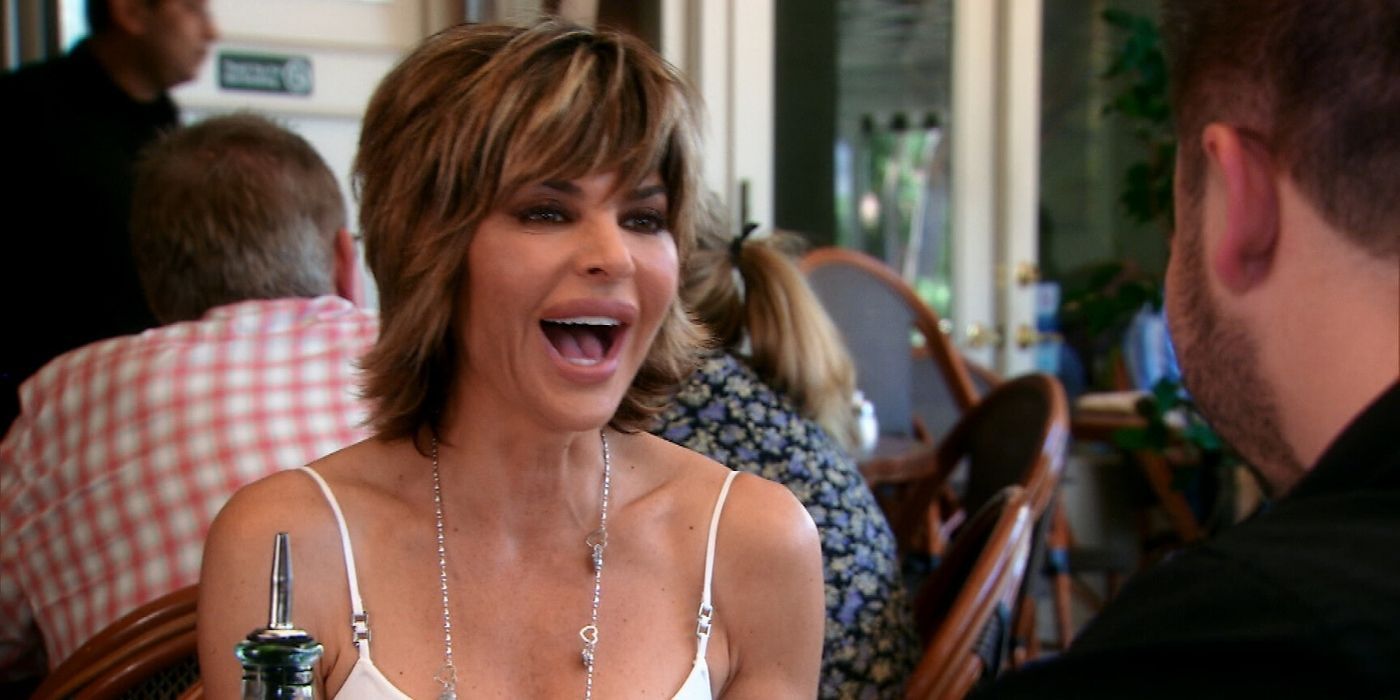 The Real Housewives of Beverly Hills' Lisa Rinna has revealed that she feels "muzzled" after the network, QVC has threatened to fire her for her political stance. Lisa finds it unfair that she could lose her connections with the network for standing up against injustices in the world. Lisa Rinna was best known for her role as Billie Reed on NBC’s Day’s of Our Lives, on which she received national recognition, and Melrose Place before starring on the Real Housewives franchise. The mother of two is no stranger to drama and thrives in it. While the other women continuously argue, Rinna enjoys watching from the sidelines until she finds the right moment to interject.More...

Read Full Story at ScreenRant
Hey, don't leave without the comment!
RELATED
RHOBH: Lisa Rinna Drops New 'Rinna Beauty' Brand, Calls Herself 'Lip Pioneer'
RHOBH: Was Lisa Rinna's Daughter Amelia Forced To Film With Her Mom?
RHOBH: Why Fans Launched A Petition To Get Lisa Rinna Fired From Bravo
MORE
10 Things Every Dark Knight Should Learn From Burton's Batman
10 Soviet Classic Films That Made An Impact On World Cinema
Which of Kristen Bell's Iconic Characters are You Based On Your Zodiac Sign?