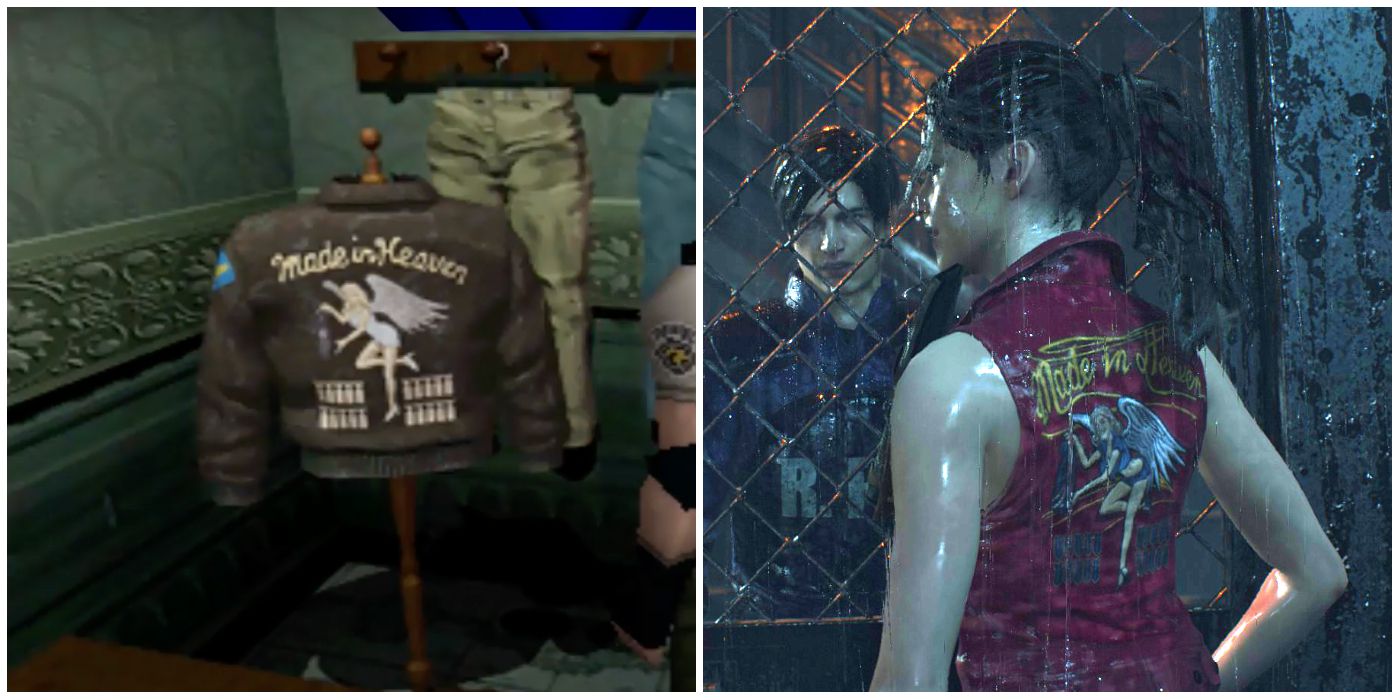 Chris and Claire Redfield's distinctive "Made In Heaven" jackets in the Resident Evil series are nods to Queen. The original Resident Evil began development as a remake of Capcom's own 1989 horror game Sweet Home, which was a movie tie-in. Sweet Home pioneered many of the mechanics that became survival horror mainstays, including the story unfolding through diary text, puzzle solving, and limited inventories. This remake evolved into Resident Evil - AKA Biohazard - during development, with ghosts being replaced by zombies and other b-movie creatures like giant spiders. Resident Evil became a surprise smash worldwide, with 1998's Resident Evil 2 being even bigger. It's now an iconic series that is still running today, with remakes of Resident Evil 2 and Resident Evil 3 being the most recent entries.More...