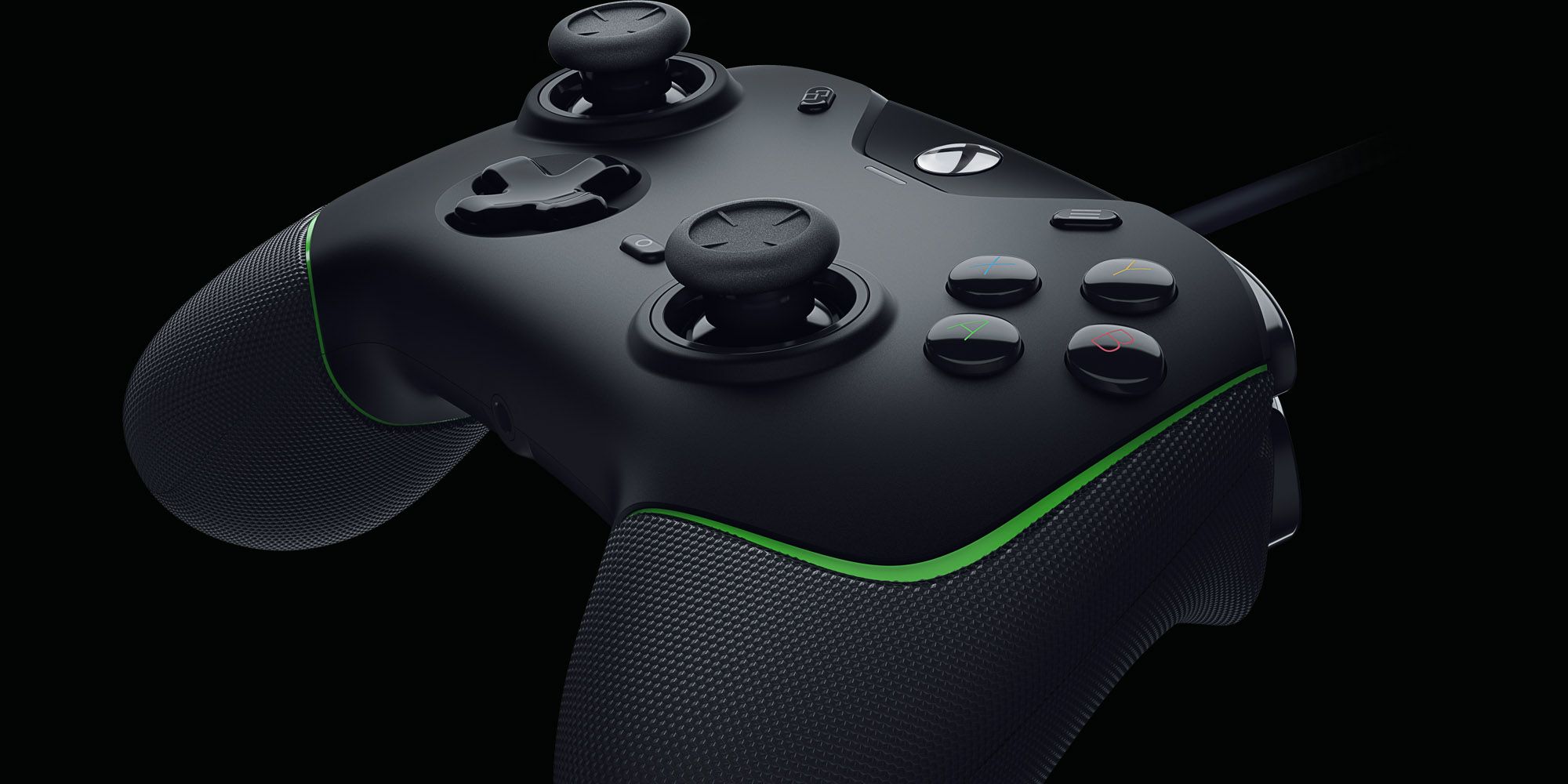 Xbox's mission statement seems to be all about bring the most pro-consumer with its current offerings, from bringing the most comprehensive backward compatibility support for four generations of Xbox games to the Series X | S, and in supporting all the Xbox One family's of controllers. That means your Xbox One accessories and game controllers, official or third-party, work on the Xbox Series X. But for players making the jump to next-gen hardware and facelifting their setups with some newness, there's another all-new controller option - Razer's Wolverine V2, a success to the popular Wolverine Xbox and PC controller. Designed for the Xbox Series X | S and PC, the Wolverine V2 features Razer’s Mecha-Tactile Action Buttons and Mecha-Tactile D-Pad, alongside legitimately superior ergonomics.More...