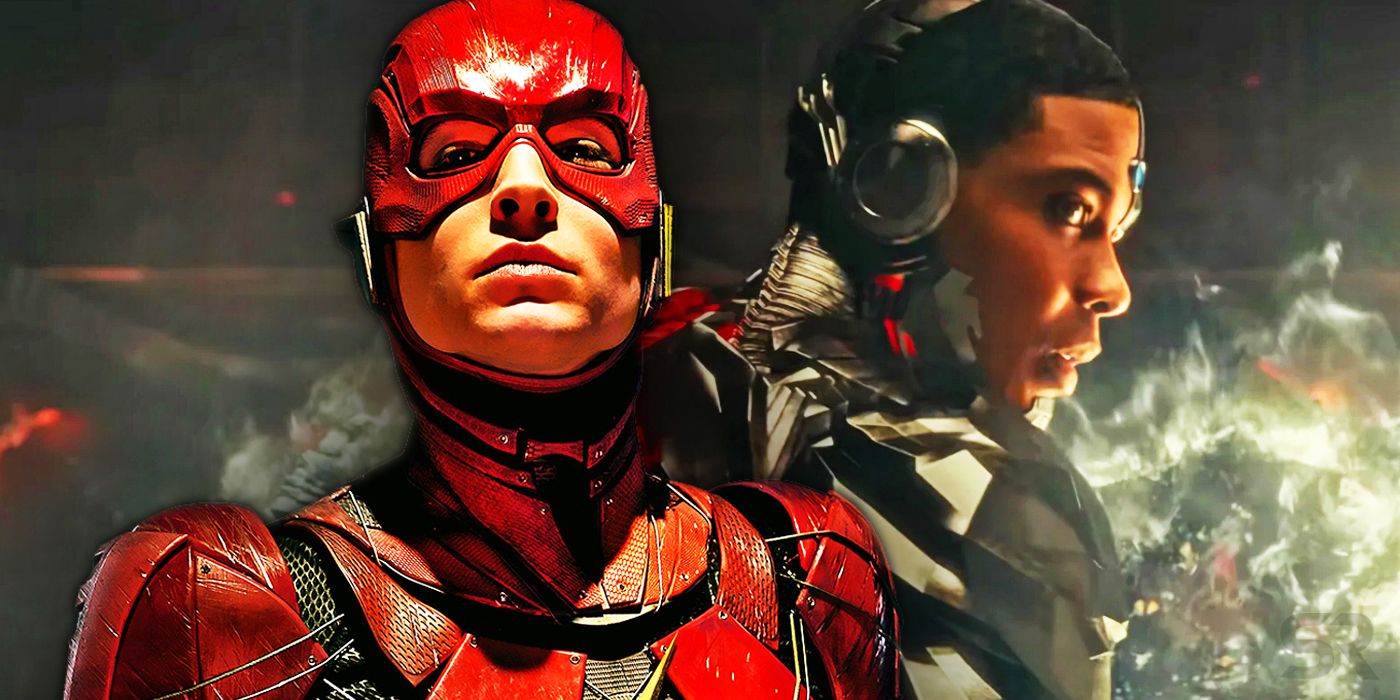 Ray Fisher confirms he will not play Cyborg in The Flash, as Warner Bros. informed him he and the character have been removed from the movie. The role of Victor Stone was expected to be a breakout role for Ray Fisher when Zack Snyder hired him to play the part in the DC Extended Universe. He had a small role in Batman v Superman: Dawn of Justice and a reduced role in the theatrical cut of Justice League, but the latter will be restored with the Snyder Cut. The long-term future for Fisher's time as Cyborg originally included roles in The Flash and a solo Cyborg movie. However, Fisher's future as Cyborg has been a major question in recent months due to the actor's ongoing battle with Warner Bros. and DC Films.More...