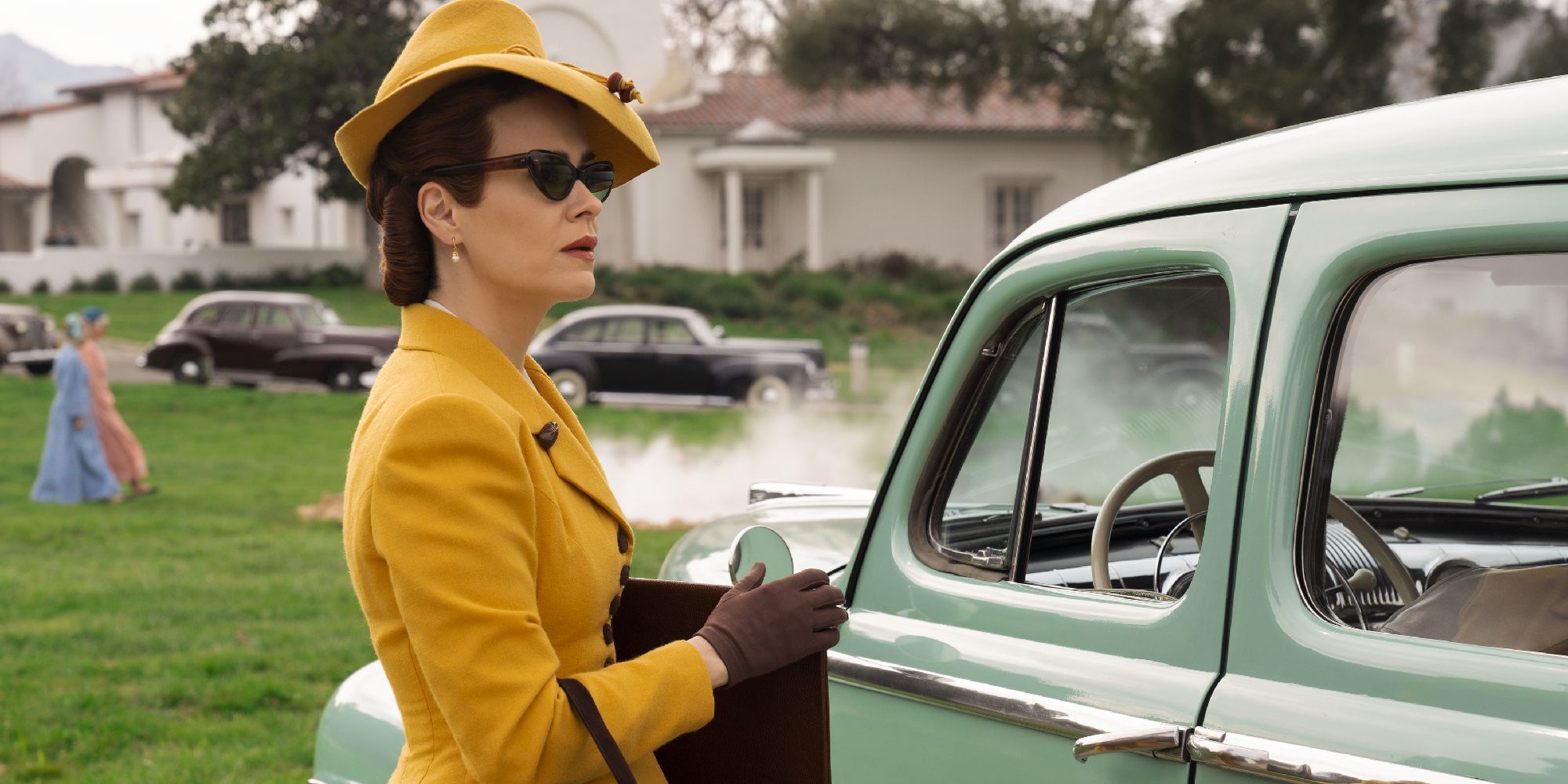 A potential season 2 for Ratched won't be connecting with the events of One Flew Over the Cuckoo's Nest. The Sarah Paulson-led Netflix series is a prequel-of-sorts to the seminal '70s film, which starred Jack Nicholson as a man feigning mental illness in an institution to avoid an actual prison sentence. Ratched, produced by Paulson's frequent collaborator Ryan Murphy, traces the origin of Nurse Mildred Ratched, Cuckoo's Nest sociopathic villain, played by Louise Fletcher, which earned her a well-deserved Oscar. Netflix gave the series a two-season order as part of the massive deal Murphy signed with the streamer. Premiering earlier this month, Ratched has attracted popularity due to the players involved but hasn't fared so well with critics.More...