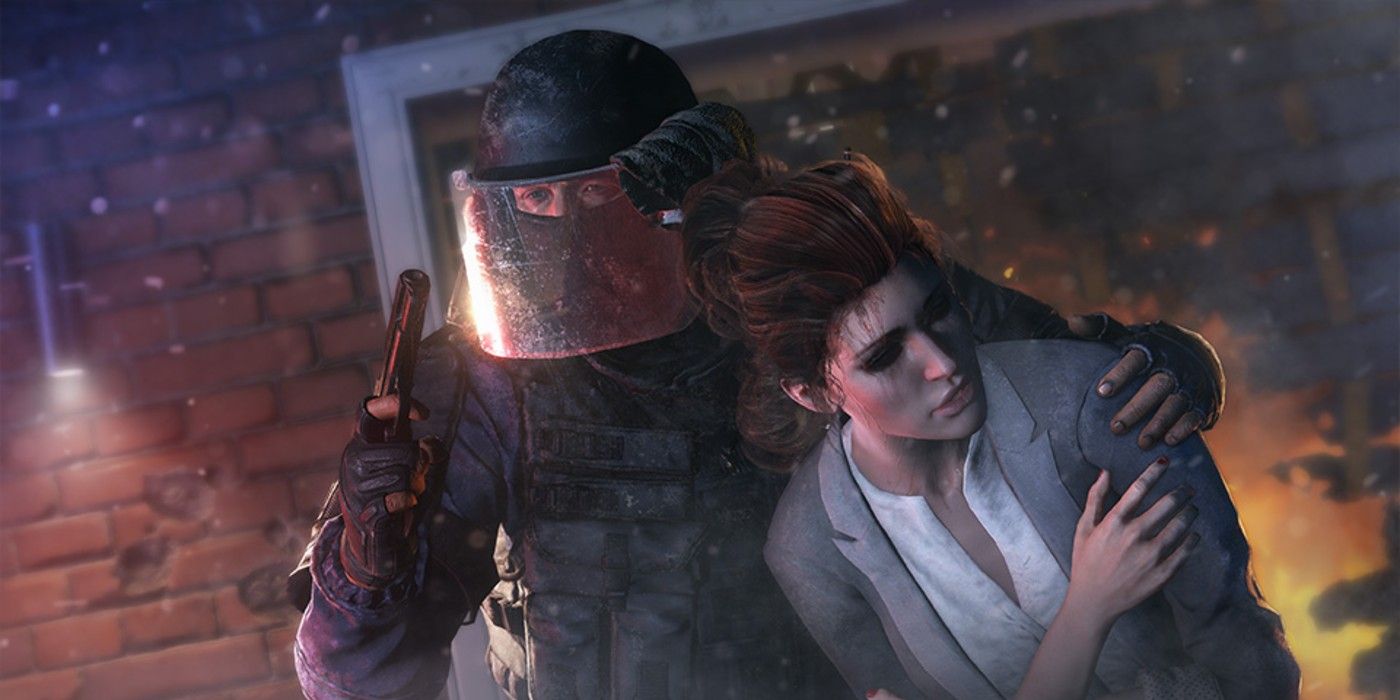 Ubisoft has announced that when Rainbow Six Siege comes to PlayStation 5 and Xbox Series X later this year, current-gen players will get a free upgrade to the new consoles, and cross-generation online play will be supported. This announcement comes alongside the surprise release of the game's new season, Shadow Legacy, featuring fan-favorite Splinter Cell character Sam Fisher. Rainbow Six Siege has proven a considerable success for Ubisoft in the five years since it launched. While the initial release of the tactical multiplayer shooter was marked by a disappointing lack of significant content, Ubisoft has been steadily improving the game over time, adding new playable operators and in-game content updates to keep fans invested.More...