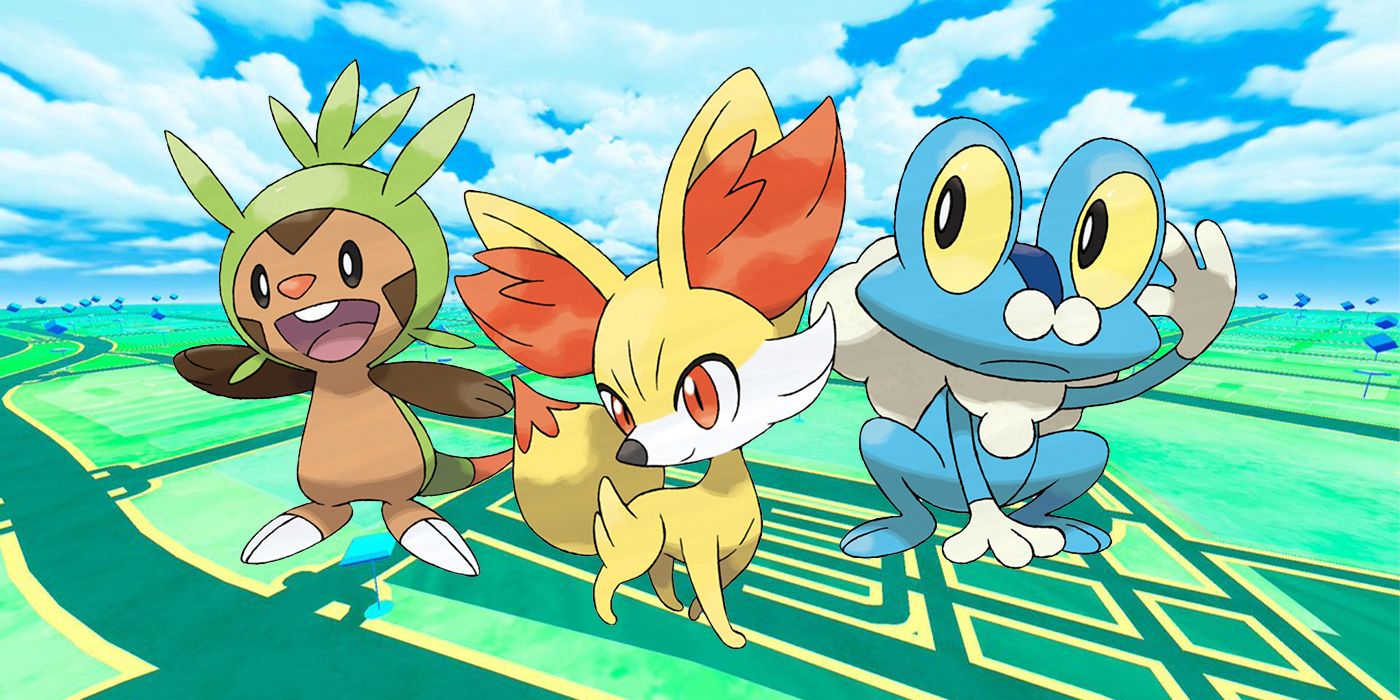 After announcing that Gen 6 Pokémon would be making their way into Pokémon GO, the first wave of Kalos Pokémon have been leaked and are coming as a part of the game's next update. While the Kalos region introduced 72 unique species of Pokémon, only a handful will be added to Pokémon GO during the next update. On November 18, Niantic announced that Pokémon GO would be undergoing some massive changes as a part of the Pokémon GO Beyond update. This update plans to add changing seasons that reflect the time of year in real life as well as increasing the maximum player level from 40 to 50. Niantic also announced that Kalos Pokémon would finally be making their way into Pokémon GO following the inclusion of Mega Evolutions.More...