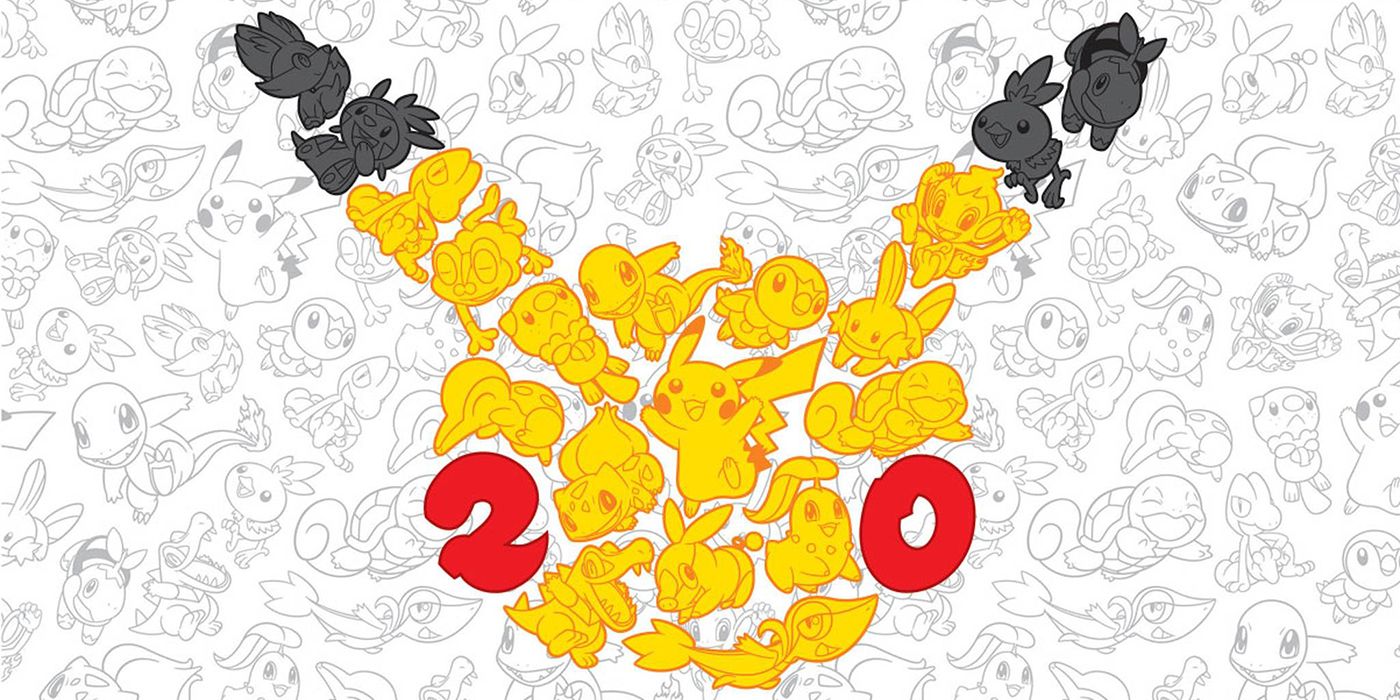 A trusted leaker in the Pokémon community claims that a Pokémon Direct will take place next month on Pokémon Day and that new video games and mobile games will be announced. With 2021 being the 25th anniversary of the Pokémon franchise, it wouldn't be too farfetched that Pokémon will have something big to share on February 27th. Earlier this morning, Pokémon released a celebratory video in honor of its 25th anniversary which is similar to a video released on the franchise's 20th anniversary. The 25th-anniversary video acted as an homage to every generation of the series and announced a collaboration with musical artist Katy Perry. Outside of this, there were no other major announcements made during the video, as was the case with Pokémon's 20th-anniversary promo.More...