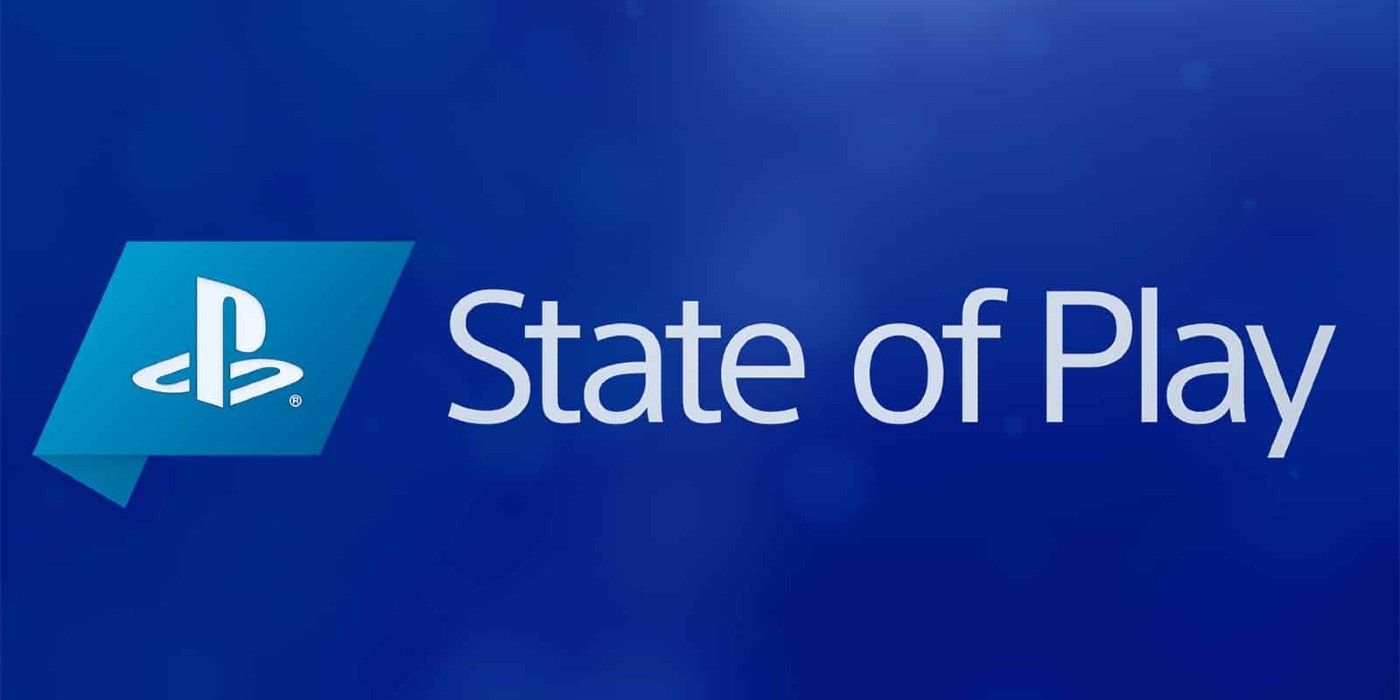 Following September's large PlayStation Showcase event, Sony is going back to its smaller-scale presentations with a new State of Play event on October 27. The PlayStation 5 is closing in on its one-year anniversary in November, and Sony looks to be capitalizing on that by giving players a closer look at already announced titles and some new reveals during this newest State of Play. The State of Play won't be skipping out on PS4 owners, though, as some of the games shown will be releasing on the last generation console as well. Sony usually utilizes its State of Play events to show off upcoming titles (both AAA and indie games) to get fans excited.More...