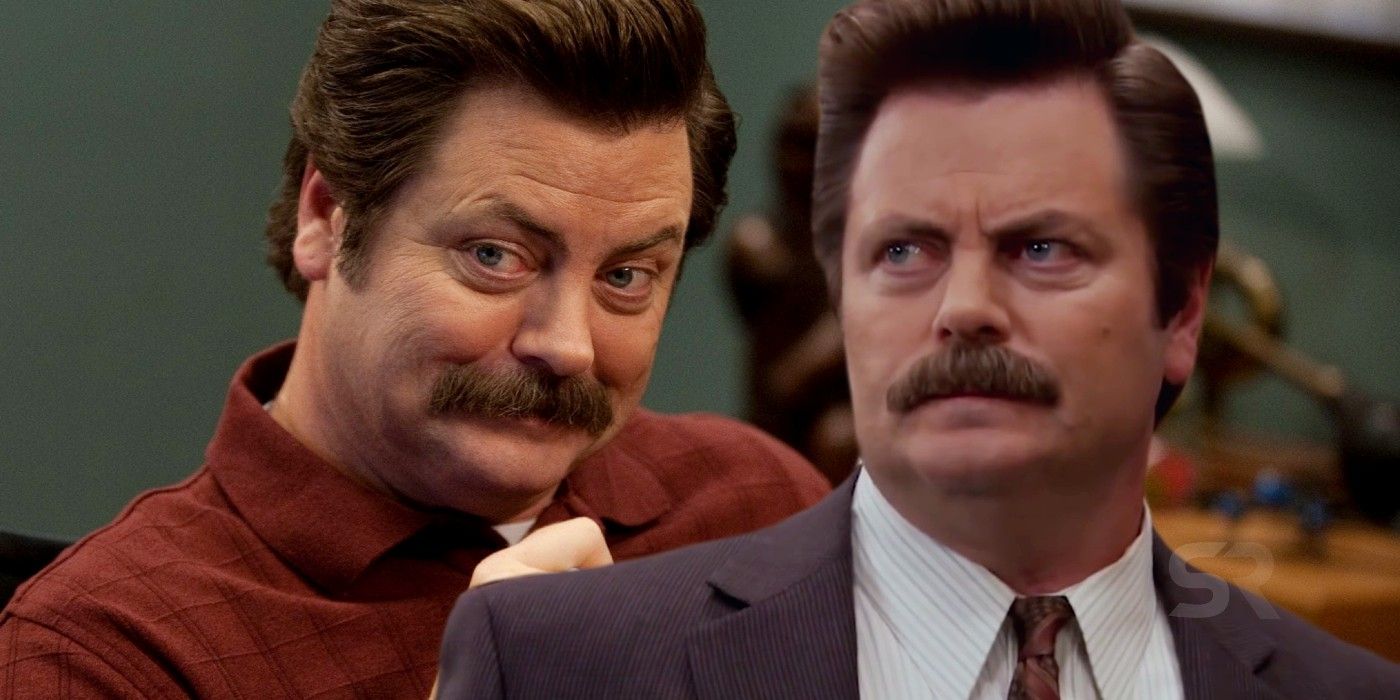 Fans of Parks & Recreation saw Ron Swanson go from loner to family man, but something that never changed about him was his extreme privacy, to the point where his birthday was a mystery. So, how old was Ron Swanson at the beginning and end of Parks & Recreation? Created by Greg Daniels and Michael Schur, the political satire sitcom Parks & Recreation made its debut on NBC in 2009 and came to an end in 2015 after seven seasons. Parks & Recreation had a rough start, as season 1 wasn’t exactly the best as the writers were still looking for the right tone and production was rushed. As a result, some elements and characters, particularly Leslie Knope (Amy Poehler), changed a lot in season 2, but one character who stayed the same was Ron Swanson (Nick Offerman), Leslie’s boss.More...