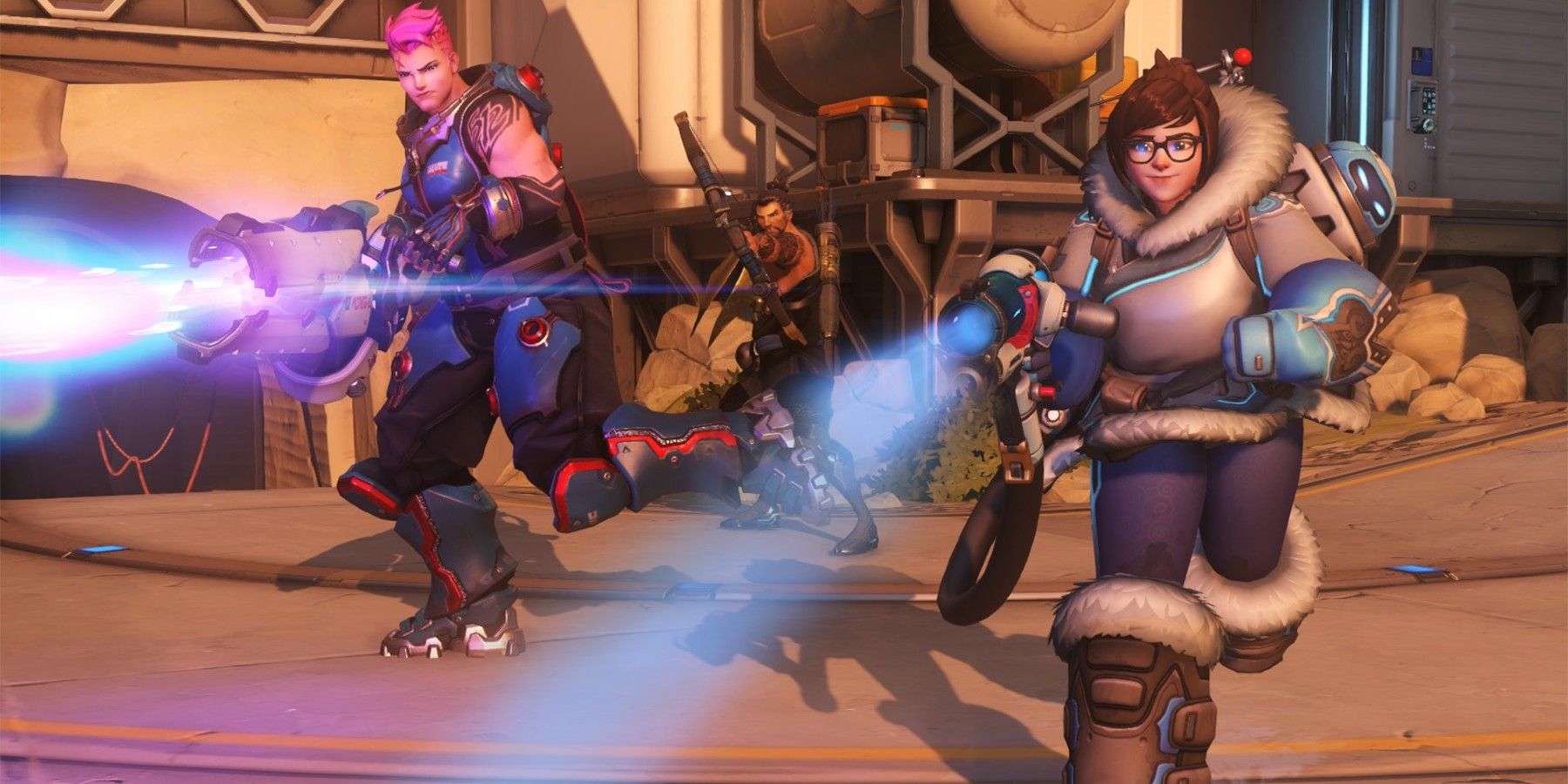 Overwatch, one of Blizzard's popular online multiplayer games, is free to play until January 4. Despite being released in 2016, Overwatch has been in the news quite a bit lately. It even received a surprise new map earlier this month. The new map is called Kanezaka, and it's situated just below the existing Hanamura map. Game Director Jeff Kaplan said that players can even look up to see Hanamura's castle. On top of this, there are apparently some Easter eggs related to Overwatch 2 hiding in Kanezaka. Aside from the original game, there has been a healthy amount of conjecture surrounding its highly anticipated sequel, Overwatch 2. It was initially unveiled at BlizzCon 2019, and not much else has been shared regarding the game since its reveal.More...