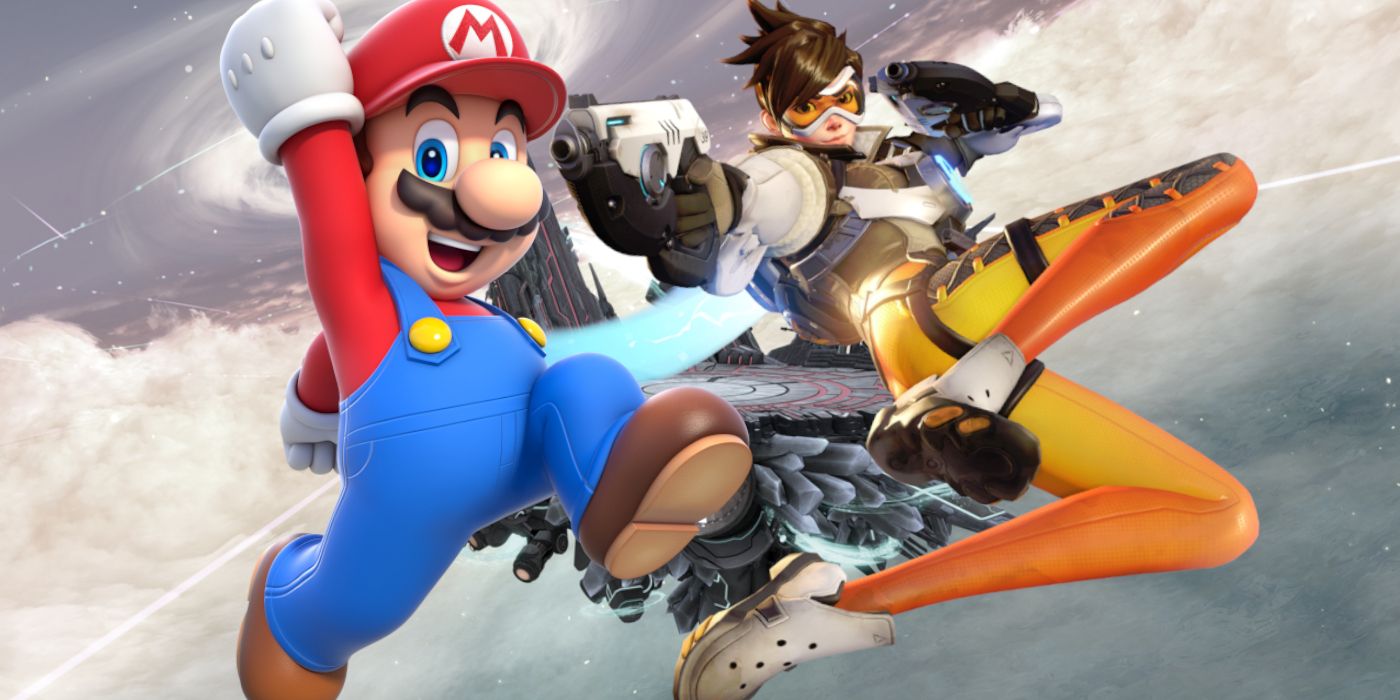 If Overwatch ever had a chance to be represented in the ever-growing Super Smash Bros. Ultimate roster, the developers of Overwatch already have characters in mind for who they would pick. Overwatch Game Director Jeff Kaplan and Lead Hero Designer Geoff Goodman have picked Tracer and Doomfist as the heroes they would want to see join the Smash universe. Super Smash Bros. is the largest crossover/mash-up in video game history having 76 playable characters representing 37 different franchises. In the upcoming DLC, Nintendo plans to add four more unknown fighters to the already massive roster. While most fighters are from Nintendo games, quite a few are from franchises outside of Nintendo.More...

Read Full Story at ScreenRant
Hey, don't leave without the comment!
RELATED
Super Smash Bros. Ultimate: How To Get Into Elite Smash
Super Smash Bros. Ultimate: Guide To Competitive Smash
Overwatch: 10 Incredible Tracer Cosplay That Seem Too Good To Be True
MORE
New Mutants: X-Men Connection Confirmed By Plot Synopsis
Back To The Future Writer's Hilarious Response To Endgame's Time Travel
How Back To The Future's Time Travel Works