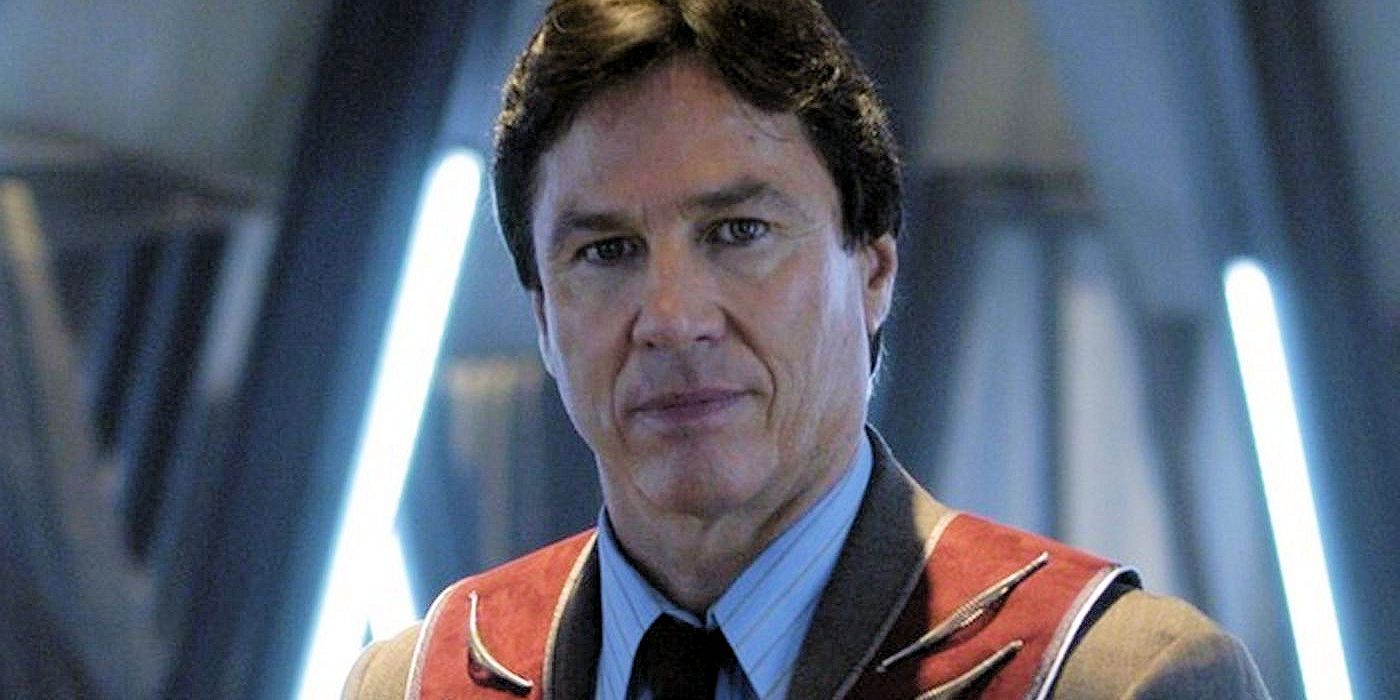 Syfy's Battlestar Galactica reimagined the classic series from Glen A. Larson, and it included tweaks of a few twists, but in order to have some form of affiliation to the original show, one character returned in a major role in the 2004 version. Starring Edward James Olmos as Admiral Adama, Jamie Bamber as Lee Adama, Mary McDonnell as Laura Roslyn, and Katee Sackhoff as Kara Thrace, Battlestar Galactica ran for four seasons and became one of the most beloved sci-fi shows of the 21st century. The most recent Battlestar Galactica adaptation began as a miniseries, similar to Larson's original version, but then it expanded on the concept and produced years' worth of content for fans.More...