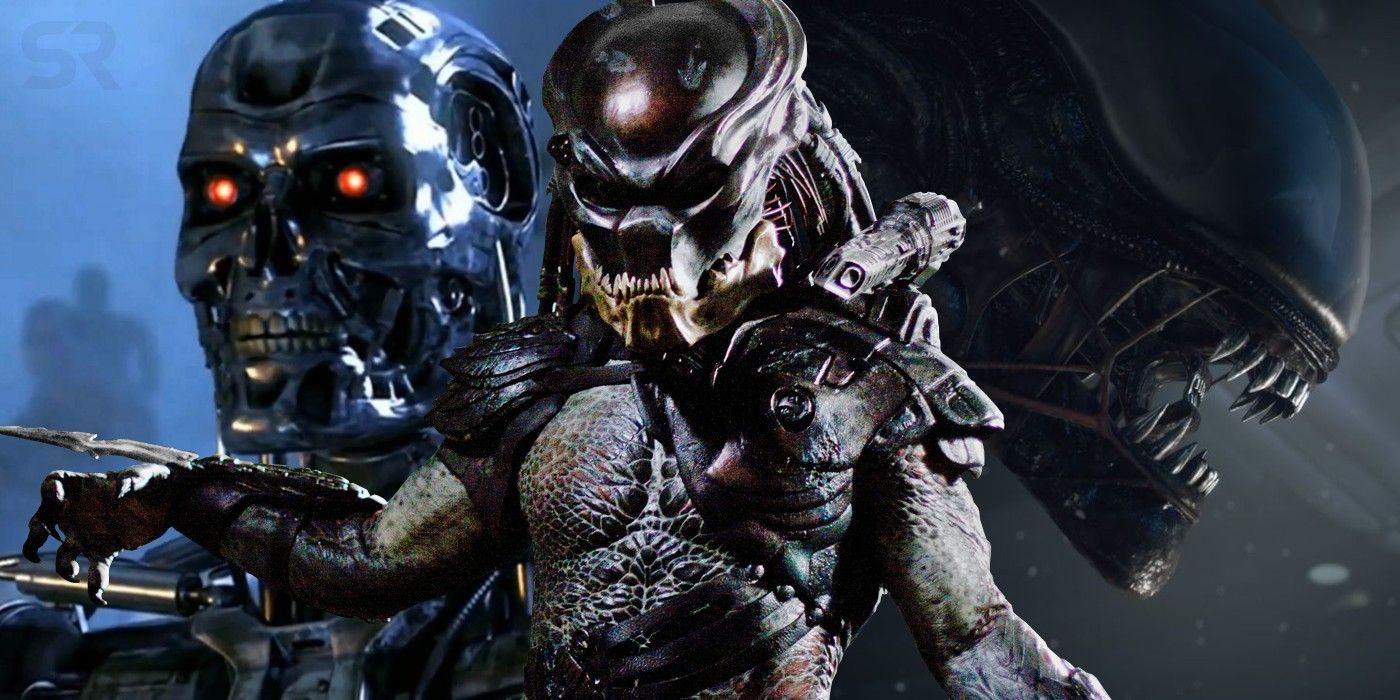 The incredible practical designs for Predator, the Queen Xenomorph, and Terminator were all created by one man, Stan Winston. Although the last several decades of Hollywood filmmaking have seen a reliance on practical effects dissipate in favor of the possibilities of CGI, Winston became one of the industry's top practical effects specialists during the 1980s. He originally wanted to be an actor but found his true calling after starting an internship in the makeup department for Walt Disney Studios. Once Winston had some experience under his belt, he formed his own company, Stan Winston Studio, in 1972. His early work with his company included winning an Emmy, receiving multiple other nominations, and creating the Wookie costume for the Star Wars Holiday Special.More...