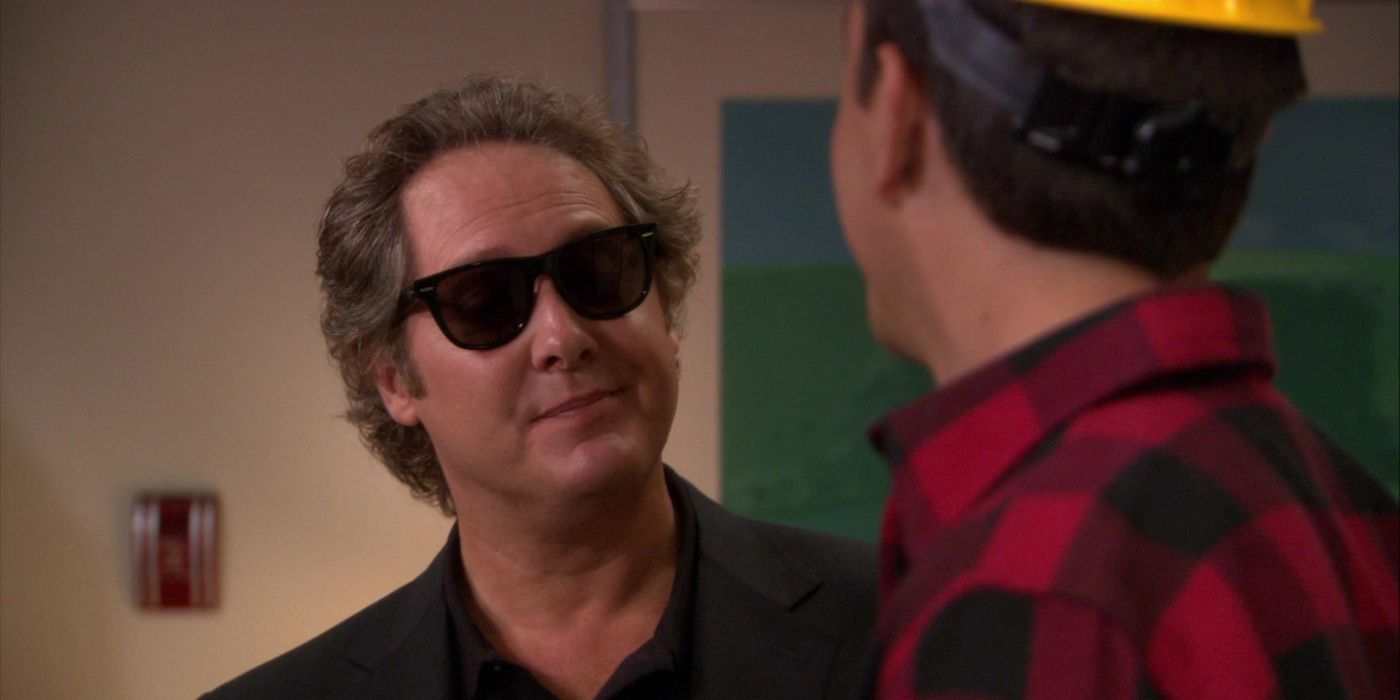 Oscar Nunez, who played Oscar Martinez on The Office, says Robert California (James Spader) was his character's favorite boss, beating Michael Scott (Steve Carell). Nunez was part of the show throughout its nine-season run, growing into the role of the sarcastic but ultimately even-keeled accountant as he was given more storylines. Some of the show's most memorable scenes involved the underrated character, including one where Michael kisses him without his consent to prove he isn't homophobic, only ending up convincing everyone he is the exact opposite. Nunez also spent a lot of time on screen with The Office's resident killjoy Angela (Angela Kinsey), with the pair clashing at various times throughout the series.More...

Read Full Story at ScreenRant
Hey, don't leave without the comment!
RELATED
The Office: 6 Reasons Michael Scott Was The Best Boss (& 4 Reasons It Was Robert California)
The Office: 5 Reasons Robert California Is Better Than Michael Scott (& 5 Reasons Vice Versa)
The Office: 5 Moments When Michael Scott Learned To Be A Better Boss (& 5 Where He Regressed)
MORE
A Teacher Season 2 Won’t Happen, According to Kate Mara
What ‘Pains’ Leslie Odom Jr. About One Night In Miami’s Sam Cooke
Frank Grillo May Return as Leo Barnes in a New Purge Movie After The Forever Purge