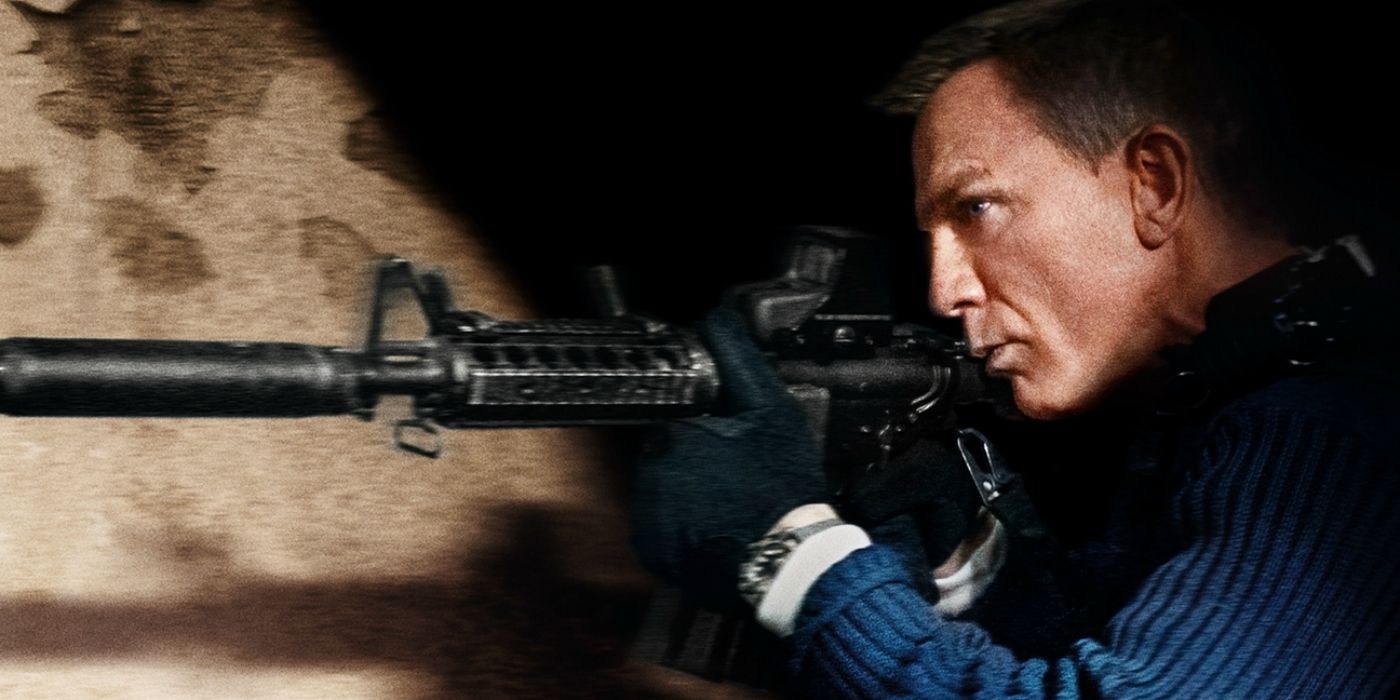 The upcoming James Bond film No Time to Die is releasing one week early in the U.K. The 25th movie in the Bond series and Daniel Craig's fifth and final run as 007, No Time to Die, has been one of the most highly anticipated movies of the year. The film has faced multiple release date delays, most recently being pushed from April 2021 to October 8, likely after MGM realized the prolonged impact the coronavirus would continue to have on theaters. Now it seems that U.K. fans are getting access to the film a little earlier. In a tweet, TomLinay reported that No Time to Die will release one week early in the U.K. Initially scheduled for release on October 8 like in the U.S., the upcoming spy flick will hit U.K. cinemas on September 30.More...