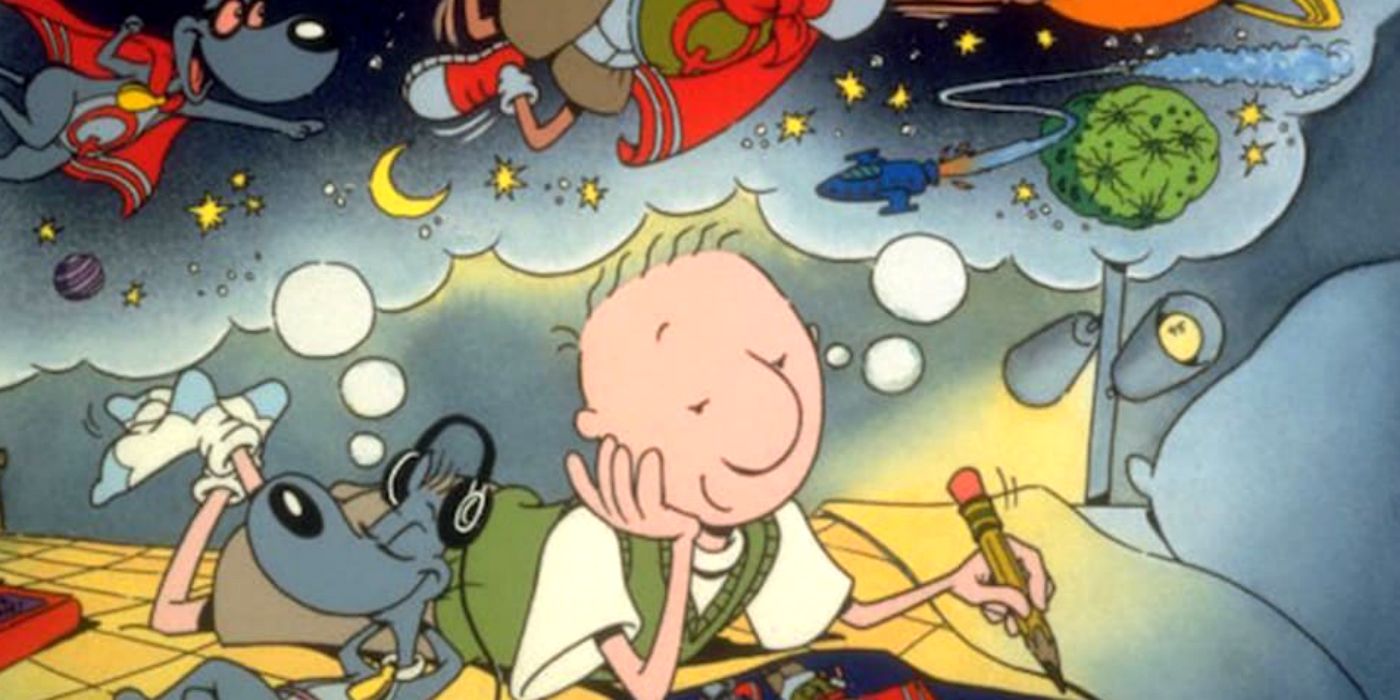 Doug is one of the original Nicktoons along with Rugrats and The Ren & Stimpy Show, and like many other cartoons, it has its fair dose of dark theories – one of which suggests Doug was actually schizophrenic. Doug aired on Nickelodeon from 1991 to 1994 and was later acquired by Disney, where it was renamed as Brand Spanking New! Doug, airing from 1996 to 1999. Doug followed young teenager Doug Funnie and his life in Bluffington, focusing on his daily predicaments and his very active imagination, which more often than not impacted his actions. Every episode included various imagination sequences for viewers to follow Doug’s train of thought, but these sequences have made some people wonder if there was a much deeper issue with Doug’s mind than just a big imagination.More...