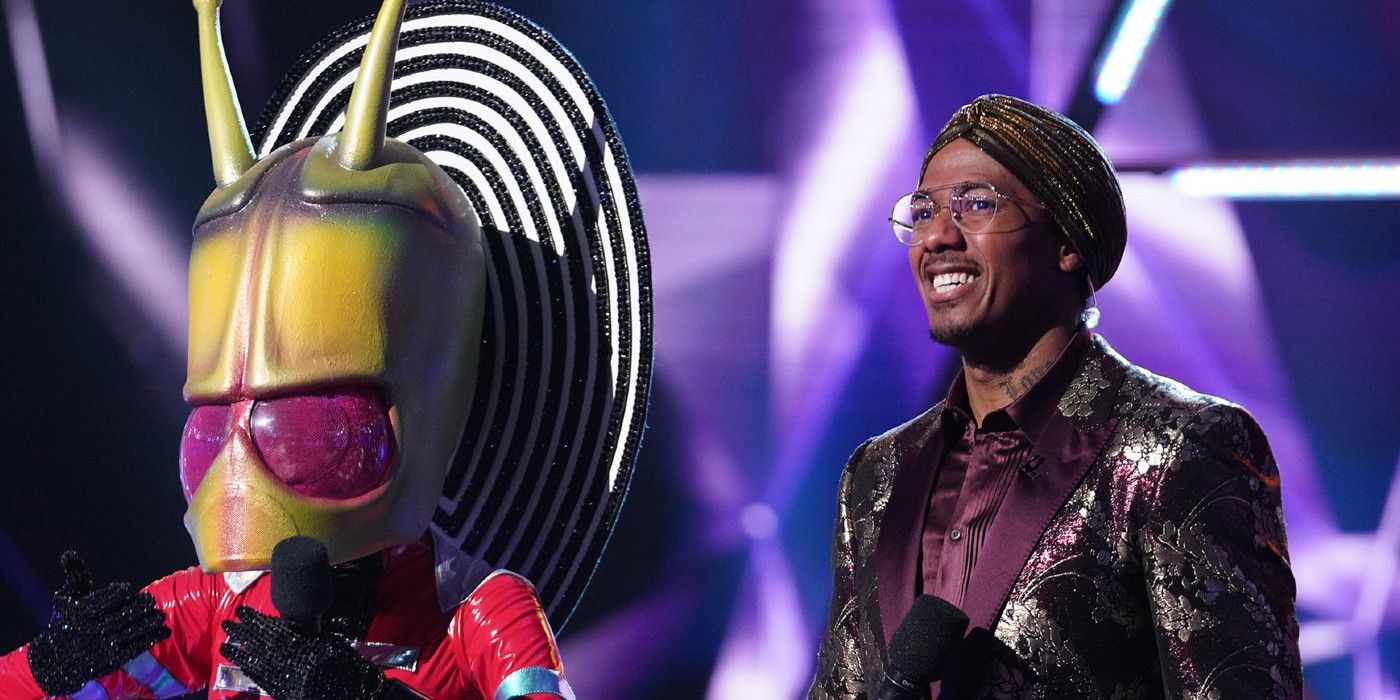 Nick Cannon will continue to be the host of Fox’s The Masked Singer. Fox has finally issued a statement and the network is backing Cannon. This statement was released shortly after Cannon shared an apology of his own. Since news about ViacomCBS firing Nick Cannon over his anti-Semitic podcast came in on Wednesday, viewers of Fox’s The Masked Singer have wondered if the network would follow in MTV’s footsteps. In a now-deleted hour-long episode of his podcast “Cannon Class”, which was recorded on June 30, 2020, Nick spoke about race and racism with Richard “Professor Griff” Griffin. This discussion prompted his firing.More...