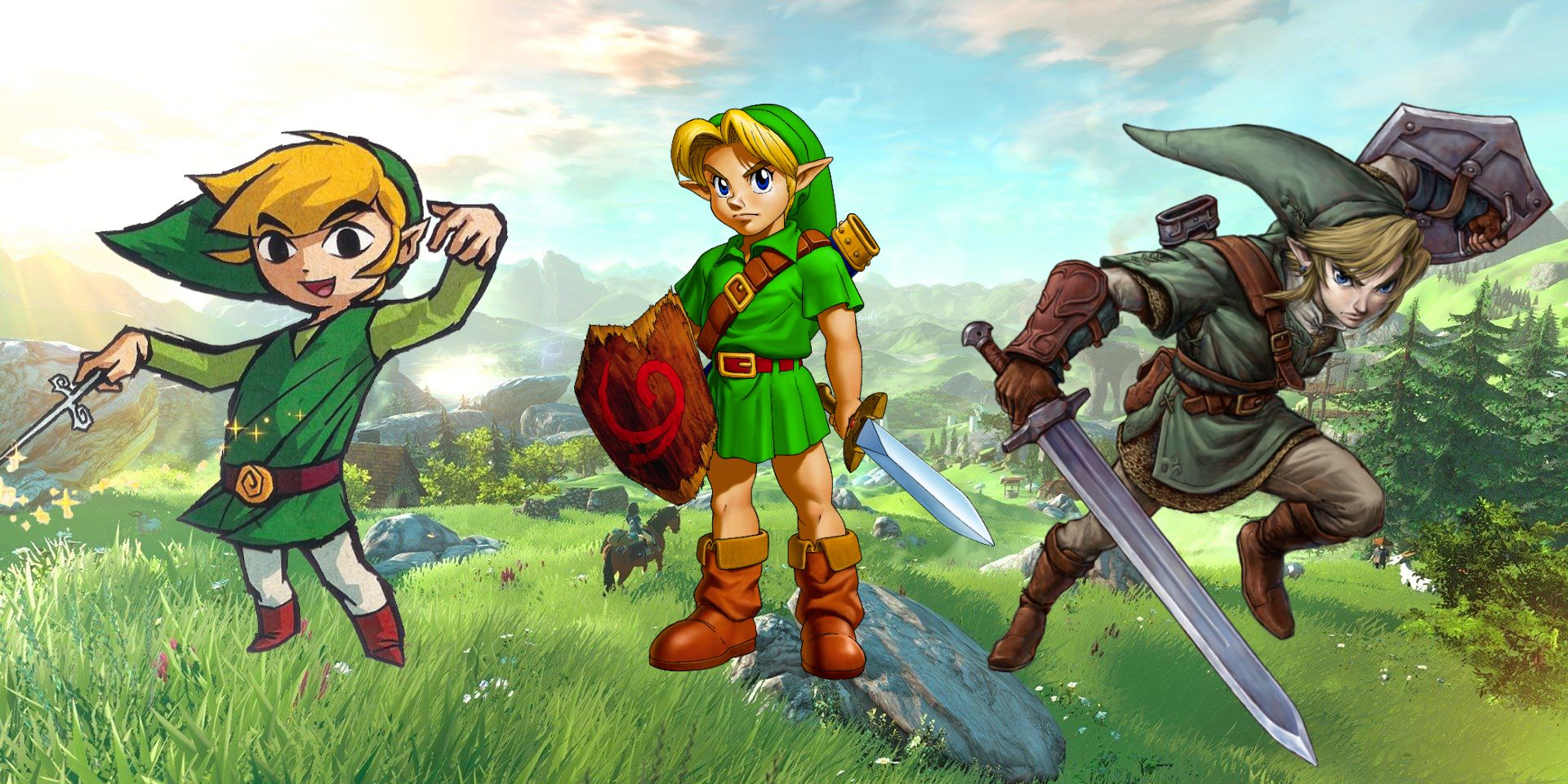 A new trademark listing from Nintendo suggests that the company has big plans in place for The Legend of Zelda series in 2021, its 35th anniversary. With the legendary franchise set to celebrate this important anniversary next year, Nintendo was always likely to make it a big deal. After all, The Legend of Zelda is one of the publisher's most successful and popular brands, and Nintendo is known for celebrating such anniversaries for other games like the Super Mario series. Although The Legend of Zelda has always been an important part of Nintendo's back catalog, the series has seen something of a resurgence in recent years. Its 2017 release Breath of the Wild is widely considered to be one of the best entries in the series and the recently released Link's Awakening was also critically acclaimed.More...