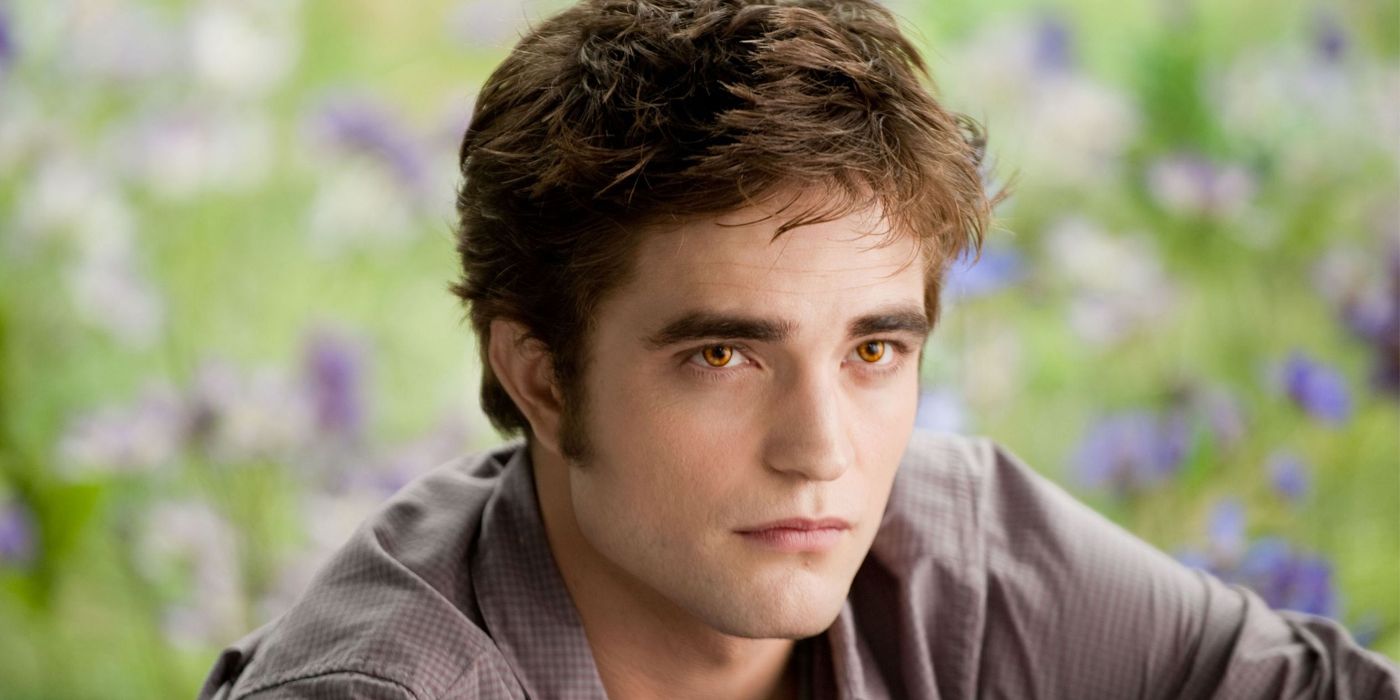 Twilight author Stephenie Meyer recently revealed that her upcoming book, Midnight Sun, includes a scene missing from Twilight. The Twilight series has been a worldwide success since its start in 2005, and its newest addition, Midnight Sun, will tell the story of Twilight from the perspective of Edward Cullen. The original book is narrated by protagonist Bella Swan, and no book in the series has ever showcased the perspective of a vampire. The release of the book has been long-awaited since Meyer stopped work on the project after a draft was leaked online in 2008. The book was put on hold 12 years ago but is now set to be released on August 4th. Meyer recently got back to work on the project and expanded on the 12 chapters originally leaked to the public.More...