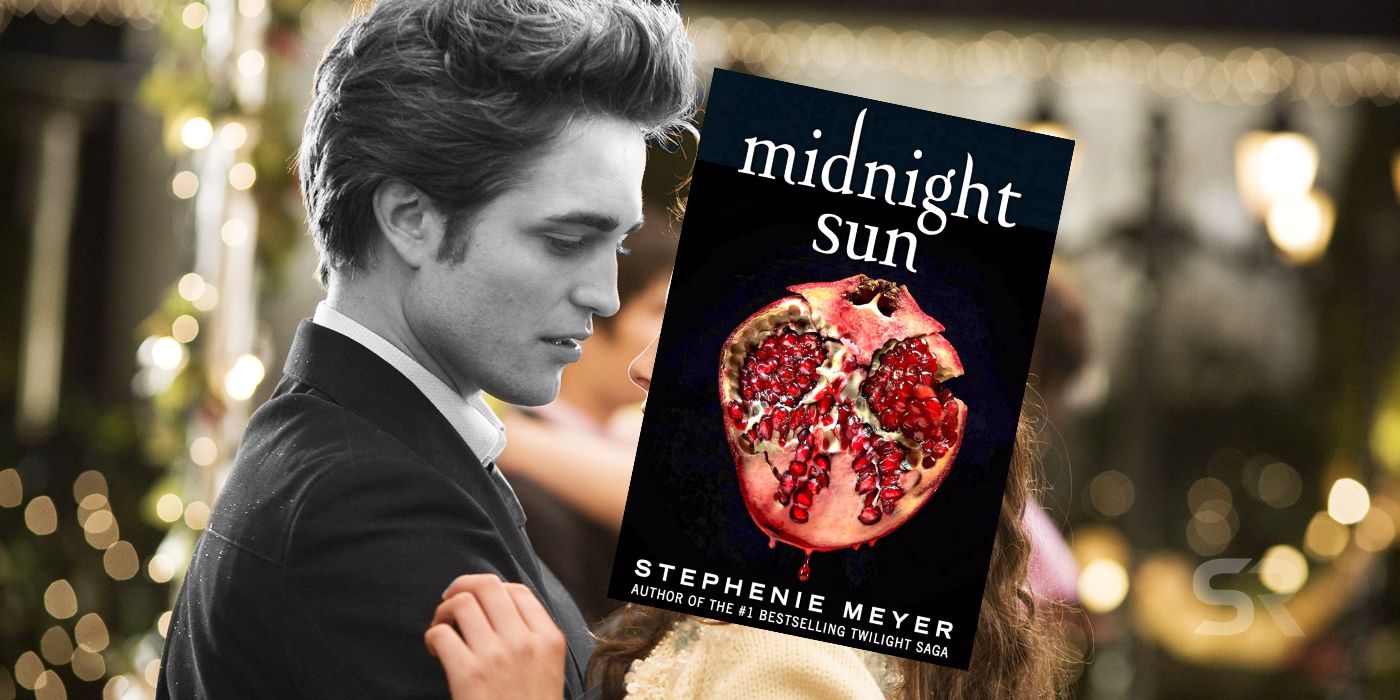 The Twilight fandom is finally getting the long awaited novel Midnight Sun, but contrary to the Twilight Saga, this one probably won’t become a movie. Back in 2005, Stephenie Meyer introduced readers to a world where vampires, werewolves, and humans coexist, all told through the eyes of mortal Bella Swan, who fell in love with vampire Edward Cullen in Twilight. The book was followed by three more novels, and it wasn’t long until they made the jump to be big screen. The film adaptation of Twilight was released in 2008 with Catherine Hardwicke as director and with Kristen Stewart as Bella Swan and Robert Pattinson as Edward Cullen. Though it got mixed reviews from critics, it was a big hit with the audience, making way for four more films as the final novel, Breaking Dawn, was split into two.More...