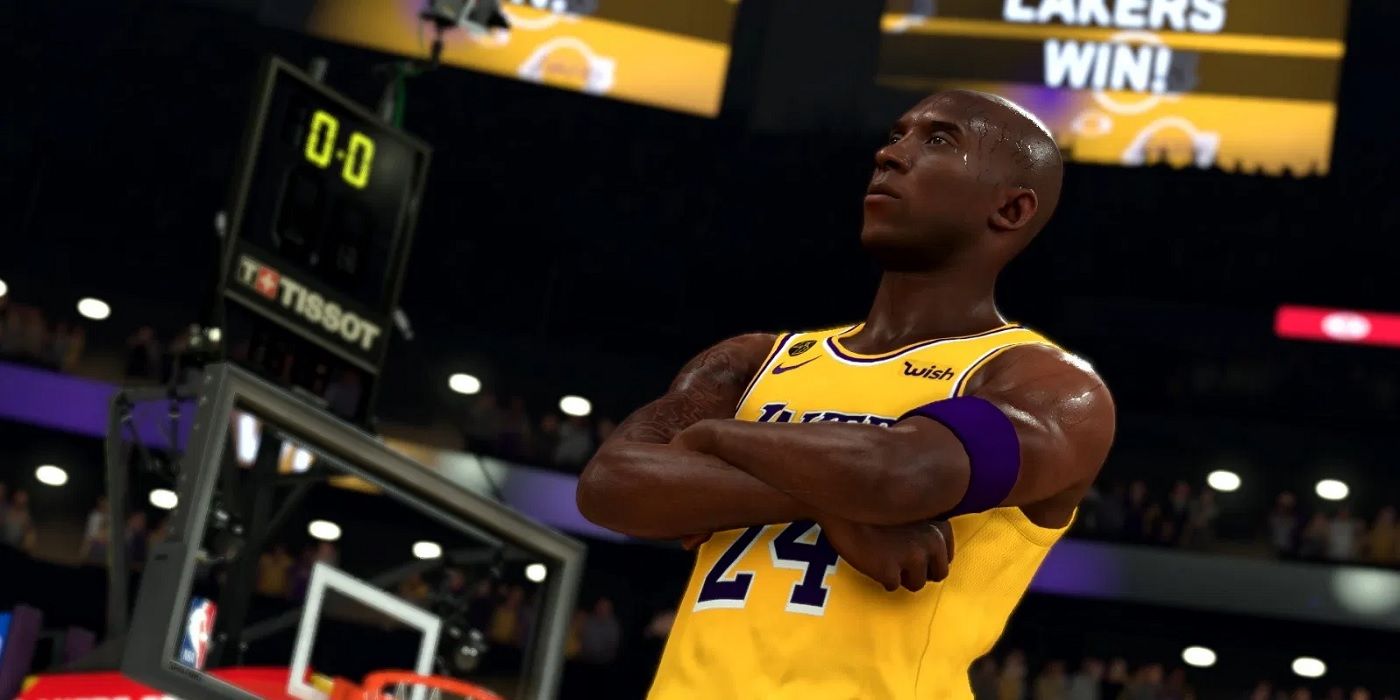 NBA 2K21 will support cross-progression for MyTEAM between current and next-gen versions, allowing players to carry over all their progress to the latest version of the game. The sports title is set to have a distinct release for each generation, rather than a post-launch update to current-gen editions for next-gen players. Of course, 2K Games has attracted criticism for the pricing model it is using for NBA 2K21. Unlike many other publishers, who have committed to free upgrades for those who buy a game on current-gen, 2K Games is taking a different approach. The PlayStation 5 and Xbox Series X versions of NBA 2K21 will be increased by $10, to $70. For those interested in trying out NBA 2K21 for the first time, a demo is now available for Nintendo Switch, PlayStation 4, and Xbox One.More...

Read Full Story at ScreenRant
Hey, don't leave without the comment!
RELATED
How Different NBA 2K21 Next-Gen Will Be From Current-Gen
Ubisoft Connect Will Have Cross-Progression, Cross-Saves On All Platforms
NBA 2K21 Unpopular $70 Next-Gen Price Doubled Down On By Take-Two CEO
MORE
Hugh Jackman Would Be Down To Do A Face/Off Reboot With Ryan Reynolds, But Has One Request
Big Brother 22: Janelle & Kaysar Are Catching On to Memphis' Alliance
Stranger Things: Why Jonathan Takes Photos Of Nancy & Steve In Season 1