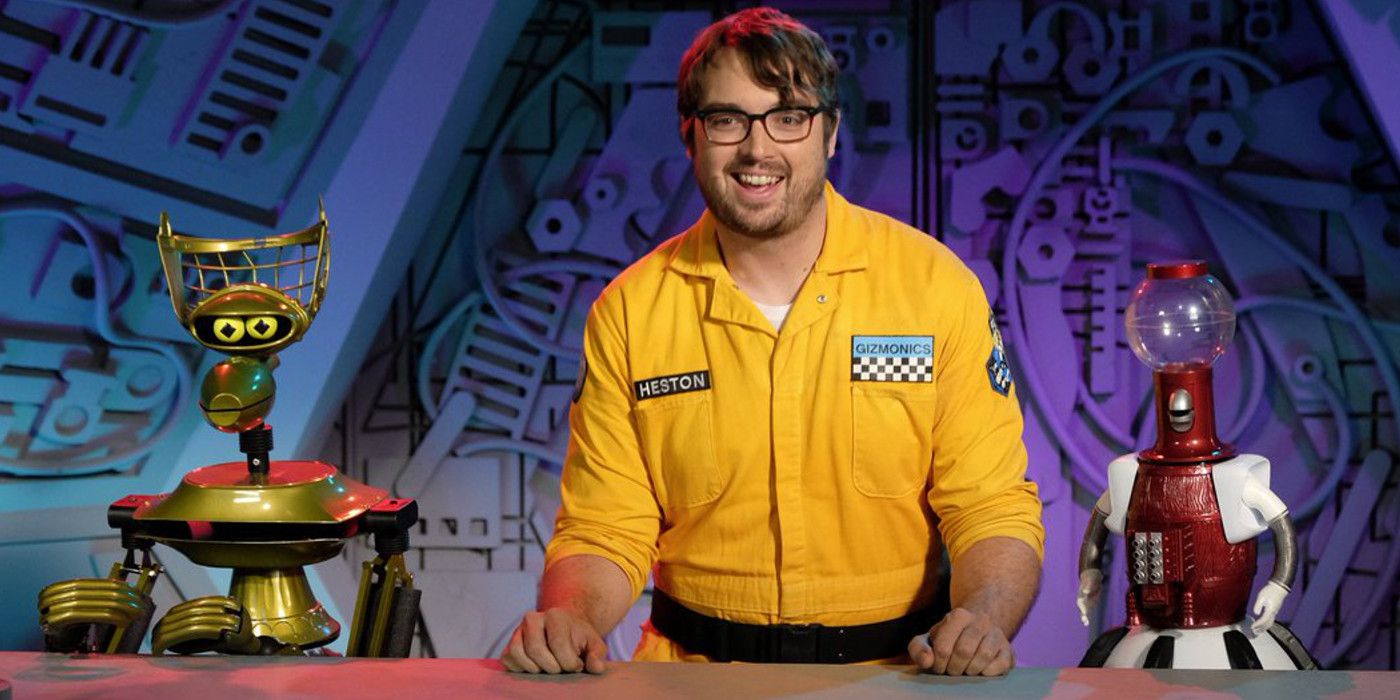 Mystery Science Theater 3000 has started a new Kickstarter to produce more episodes. Mystery Science Theater 3000, or MST3K, was a popular comedy series that revolved around a normal human test subject who is forced to watch a series of awful movies. To maintain his sanity, the human host is joined in the viewings by two robots, Tom Servo and Crow. T Robot, who riff on the movie to keep themselves from going mad. The series became a cult hit for ten years on various networks including Comedy Central and the Sci-Fi Network. It ended its original run of ten seasons in 1999 but in 2015 the original series creator started a Kickstarter to produce new episodes. The campaign was a success and the series was picked up by Netflix who ran the revival for two seasons in 2017 and 2018.More...