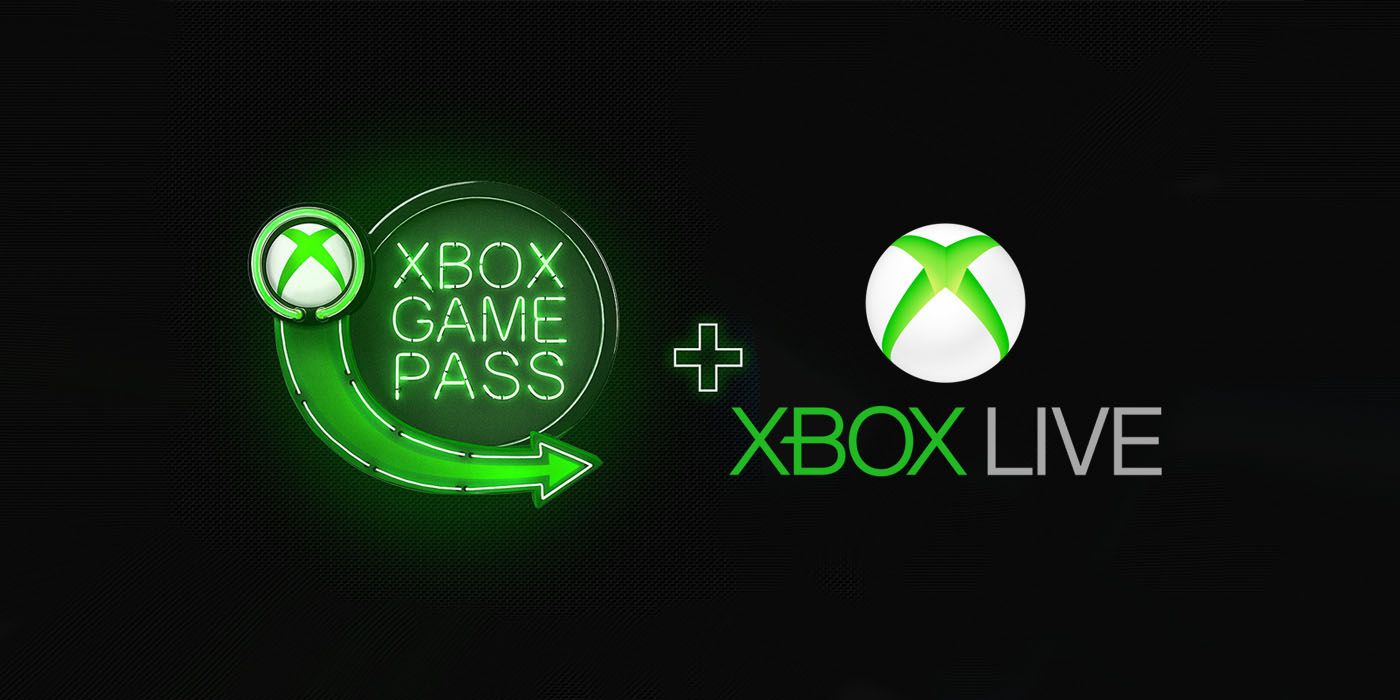 A new report states that Microsoft may be preparing to bundle Xbox Live Gold and Xbox Game Pass into a single subscription service. Microsoft has been taking some major moves with its gaming side in recent months, with helping bring games like Cuphead to Nintendo Switch being the latest example of this. As Microsoft prepares to spread the Xbox brand across to multiple pieces of hardware through its xCloud service, there have been plenty of rumors that flesh out some grandiose plans for the company. One of these reports claims that Microsoft's games subscription service for Xbox, Xbox Game Pass, will be coming to Nintendo Switch. Others have gone so far as to state that major titles like Halo may be ported to Nintendo's current platform in the near future, but all of this is still up in the air.More...