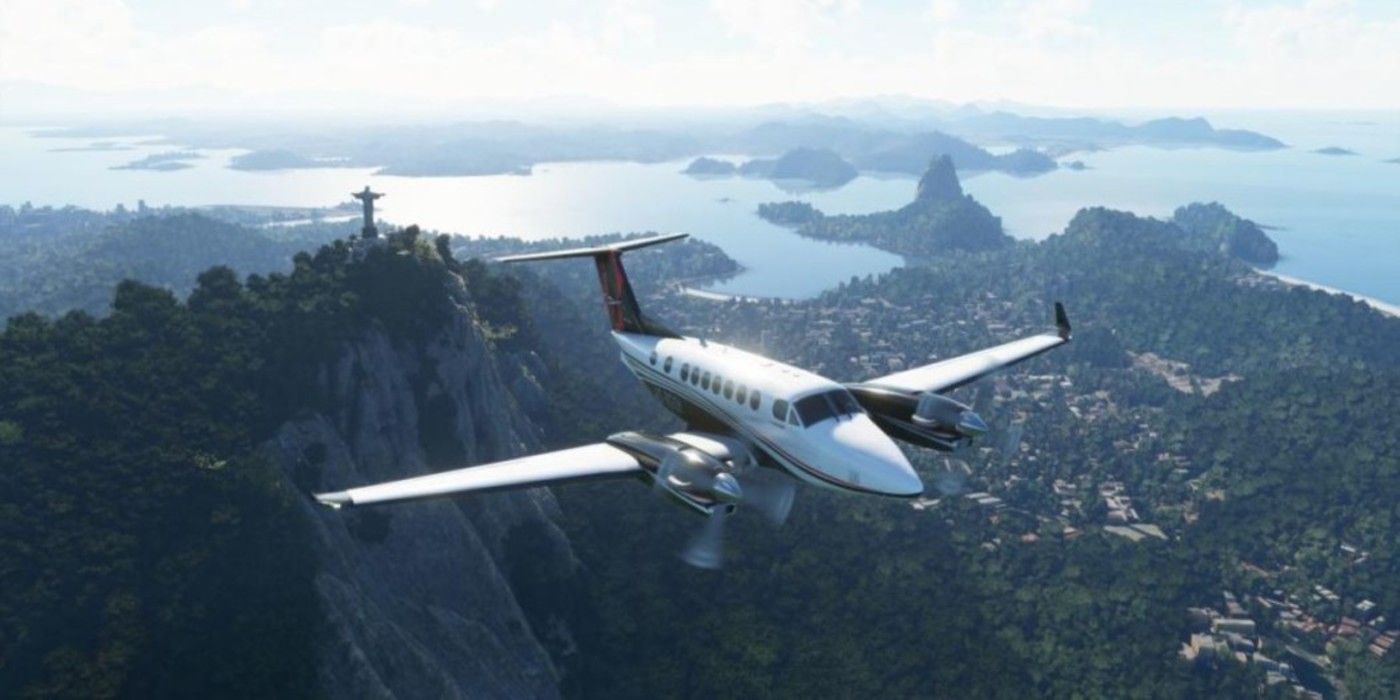 Microsoft Flight Simulator has seen massive success since its release, and now officially holds the record for biggest launch ever on the PC version of Xbox Game Pass. The game is currently a PC exclusive, though an Xbox One version is planned. Microsoft Flight Simulator was review bombed at launch for featuring long load times, but since then many have recognized it for the masterful, robust flight simulation that it is. It's been about half a month since the release of Microsoft Flight Simulator, and in that time, players have done some truly incredible things. The game's advanced live weather mode gave fans a chance to get up close and personal with the devastating Hurricane Laura, for instance, and they took some truly awe-inspiring photos while they were there.More...