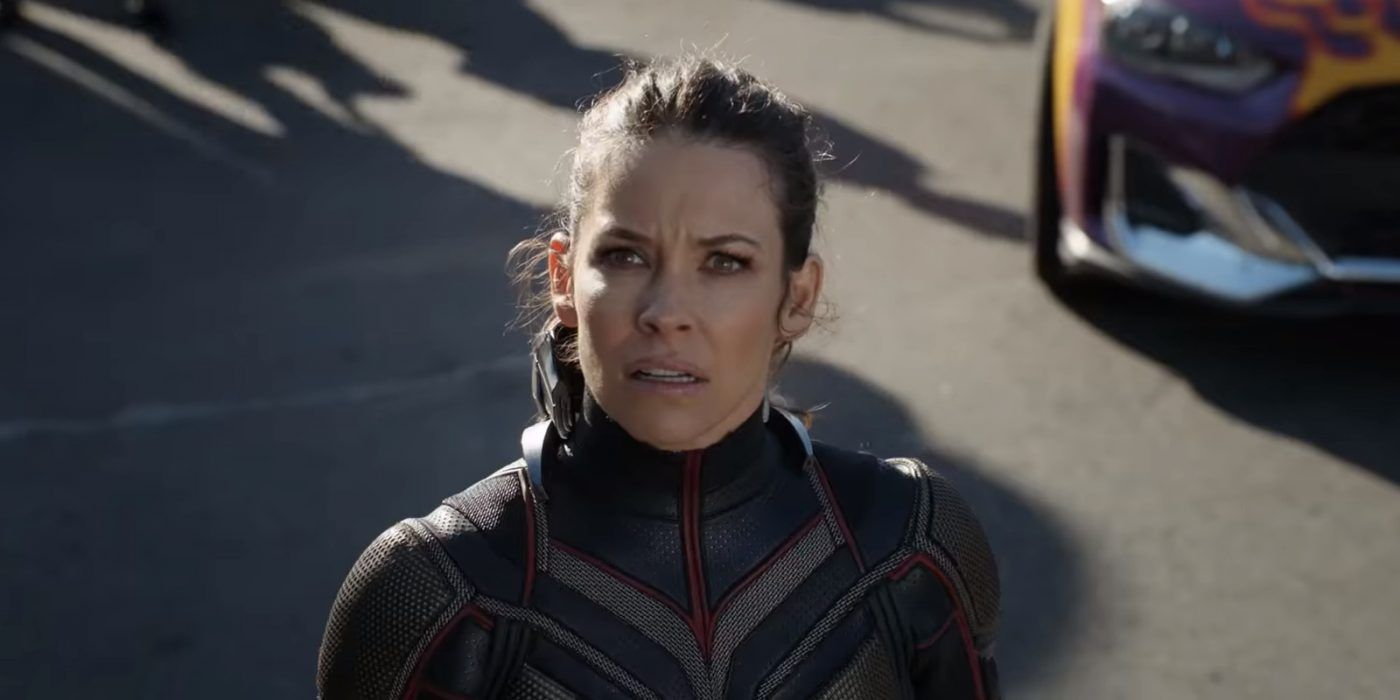 When Black Widow made her first appearance in the Marvel Cinematic Universe in Iron Man 2, fans had no idea what they were in store for in terms of strong female characters. With the foundation of The Avengers built on male leads, it appeared that the females had to take a backseat. Not true. Black Widow set the stage for some of the most action-packed scenes in the MCU and from there, the floodgates were open. Related: MCU: 10 Things About The Infinity Saga Ending That Still Make No Sense Besides Black Widow, there were other female characters who proved they were worth the price of admission. The male characters had their moments on the battlefield, however, the women more than held their own.More...

Read Full Story at ScreenRant
Hey, don't leave without the comment!
RELATED
Arrowverse: 10 Best Female Characters, Ranked By Hand-To-Hand Combat
James Bond: 10 Best Hand-To-Hand Fights, Ranked
MCU: Top 10 Female Characters, Ranked By How Good A Friend They Are
MORE
Vikings: All 3 Versions Of Odin In The Show Explained
What It Was Like To Work With Heath Ledger On Brokeback Mountain, According To Kate Mara
The Mandalorian: Why The Imperial Captain Was So Ready To Destroy The Ship