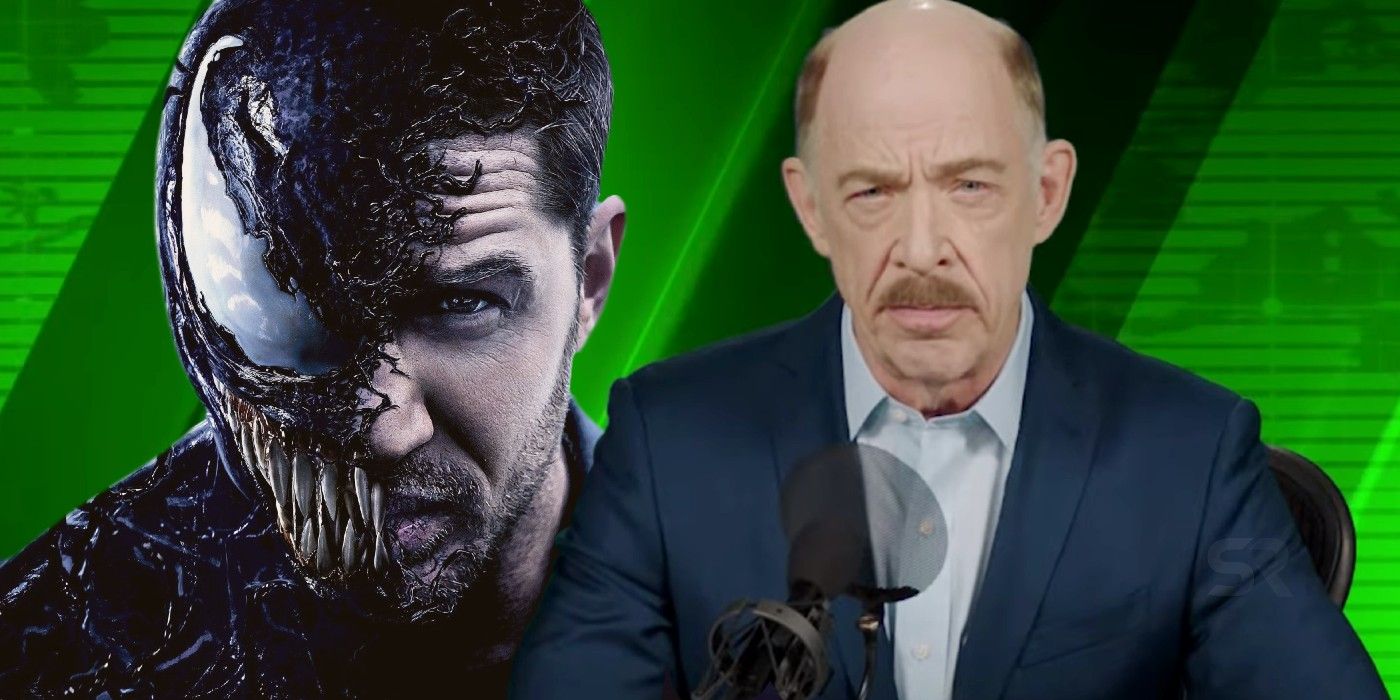 Spider-Man: Far From Home ended with a major cliffhanger when J. Jonah Jameson revealed Spider-Man’s identity to the whole world. The consequences of this big reveal will be felt in Spider-Man 3, where J. Jonah Jameson could hire none other than Eddie Brock/Venom to investigate young Peter Parker. Now that the Infinity Saga has come to an end, the Marvel Cinematic Universe is ready to move forward with a new wave of films, which include new characters like the Eternals and Shang-Chi, as well as some heroes that have already been introduced. Among the returning heroes is Tom Holland’s Spider-Man, who went through a rough time after Spider-Man: Far From Home when the deal between Sony and Marvel was over, leaving him out of the MCU.More...