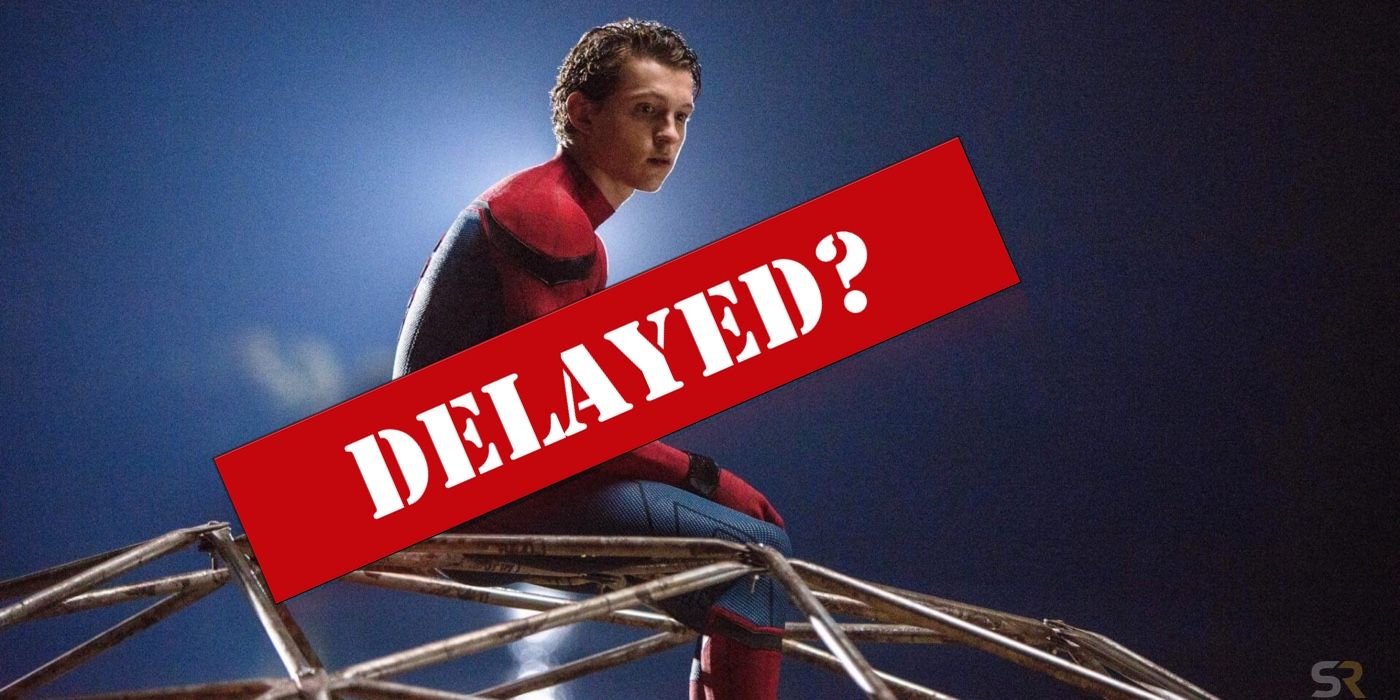 The untiled Spider-Man 3 film may be delayed, star Tom Holland says. Director Jon Watts is set to finish his MCU trilogy after helming Spider-Man: Homecoming and Spider-Man: Far From Home. Plot details are still scant at the moment and from what it looks like, it might be a while before fans can learn anything about the project since its release date may be delayed. Last year, there was a brief separation between Disney/Marvel Studios and Sony Pictures Entertainment that almost pulled Spider-Man from the MCU. Instead, he would join Sony's budding superhero franchise with Venom and Morbius. Fortunately, the studios were able to hash it out, coming out with a brand new agreement that would allow Holland's Peter Parker to star in two more MCU films - one standalone and another in an ensemble one.More...