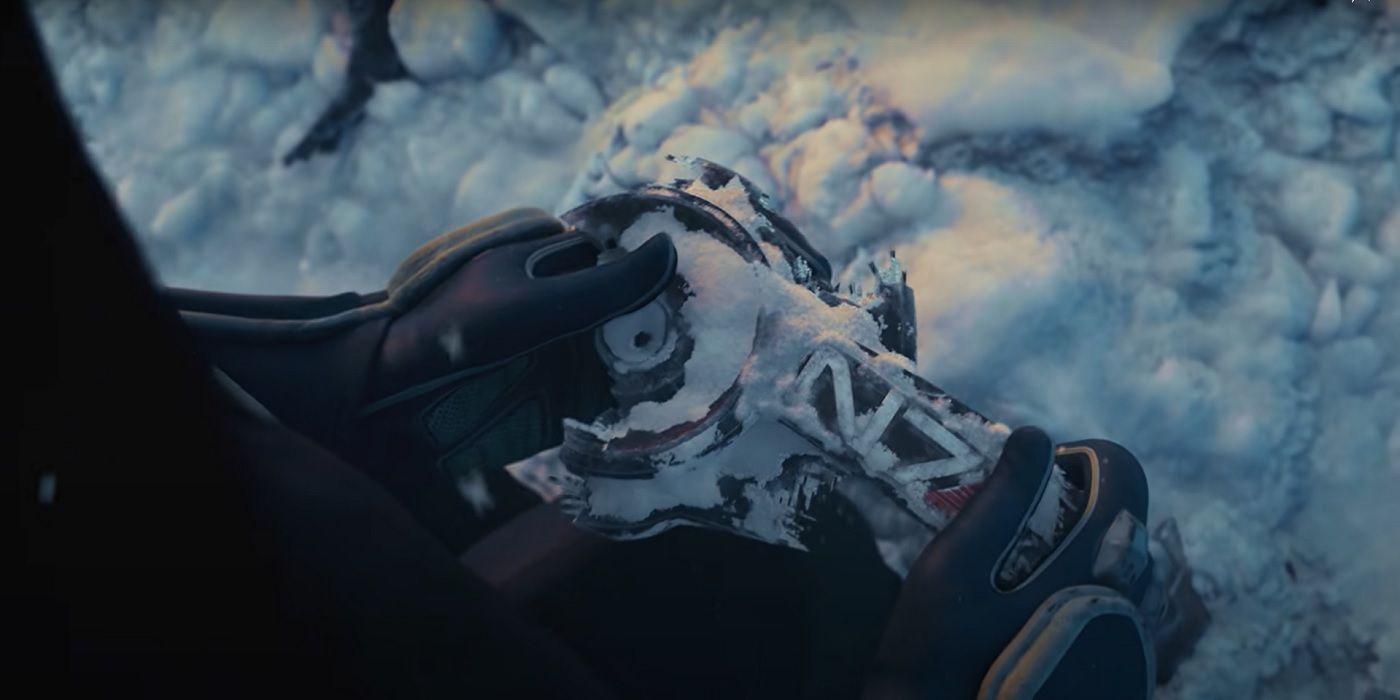 There were many exciting announcements for BioWare fans during The Game Awards 2020 last week. For fans of Mass Effect, a trailer was revealed giving more context as to what can be expected in the ME series' next installment, which was announced last month. However, it is unclear exactly where the new game may fall in the Mass Effect timeline. Looking at some of the details in the trailer may help piece together what could be next for the game's story. One of the bigger clues for when the new Mass Effect game might take place is near the end of the trailer, when Liara T'Soni is seen crouched in the snow. Liara is roughly 100 years old at the end of Mass Effect 3, which is quite young for an Asari. In the Mass Effect trailer, Liara is much older, her face etched with lines.More...