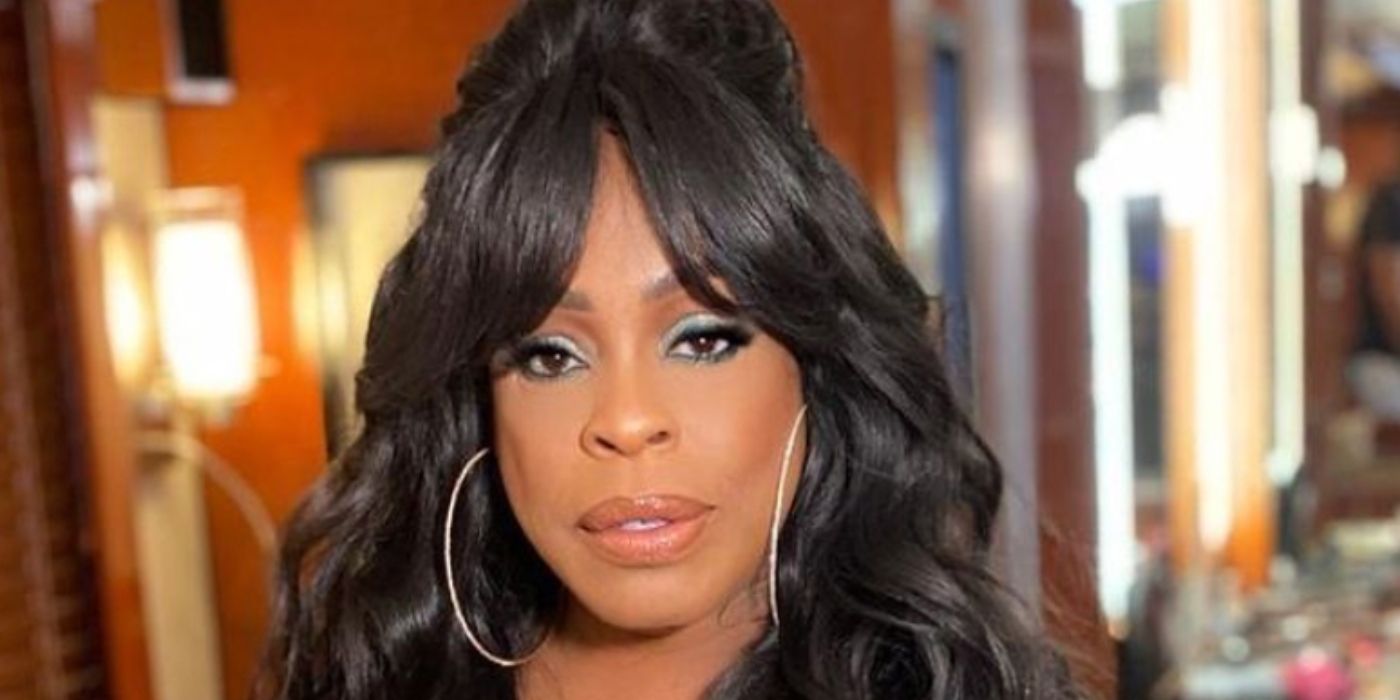 With Nick Cannon testing positive for COVID-19, he has been forced to miss the first few episodes of season five of The Masked Singer. To replace him, actress Niecy Nash has been tapped as the guest host. Here's everything we know about the show's new star. As Nick Cannon quarantines while getting back in good health, Nash has stepped in to take his spot. Panelists Jenny McCarthy Wahlberg, Nicole Scherzinger, Ken Jeong, and Robin Thicke are all set to return to the show, which began filming last week. Fox viewers might recognize Nash, as she recently appeared on the show's spin-off series I Can See Your Voice, hosted by Jeong, and served as a guest panelist on season four of The Masked Singer.More...